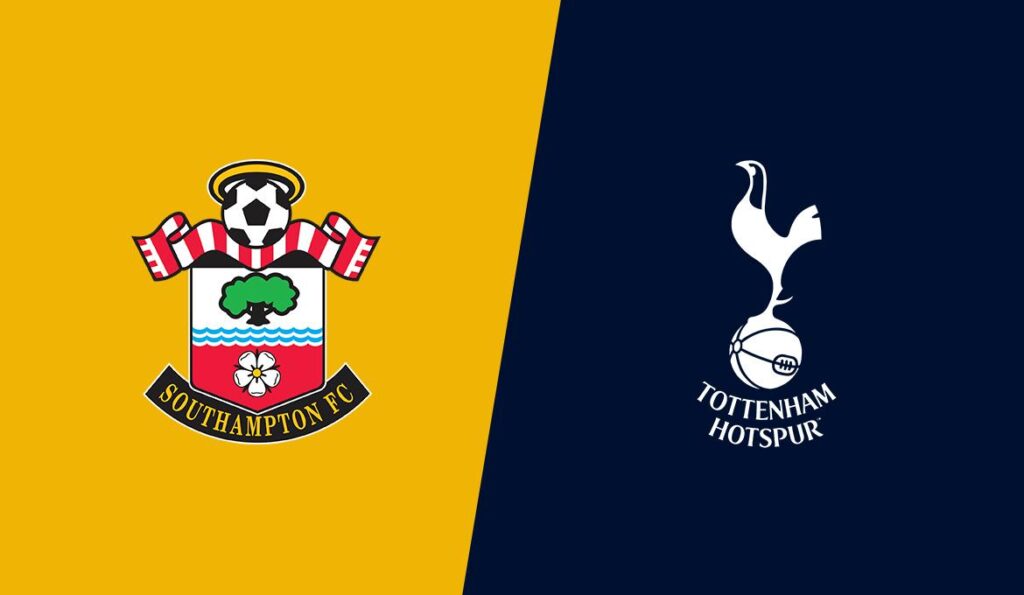 Southampton will try in an attempt to keep Jose Mourinho’s team at bay when they welcome Tottenham Hotspur to the St Mary’s Stadium on New Year’s Day in Match Day 21 of the Premier League.

The Saints are on a three game unbeaten run after losing 0-1 to West Ham United at home. Victories away to Aston Villa and Chelsea were accompanied by a 1-1 draw with Crystal Palace last Saturday.

Tottenham Hotspur after the win over Brighton & Hove Albion on Boxing Day were held by last placed Norwich City at Carrow Road, with Spurs securing a point through Harry Kane’s goal from the spot. 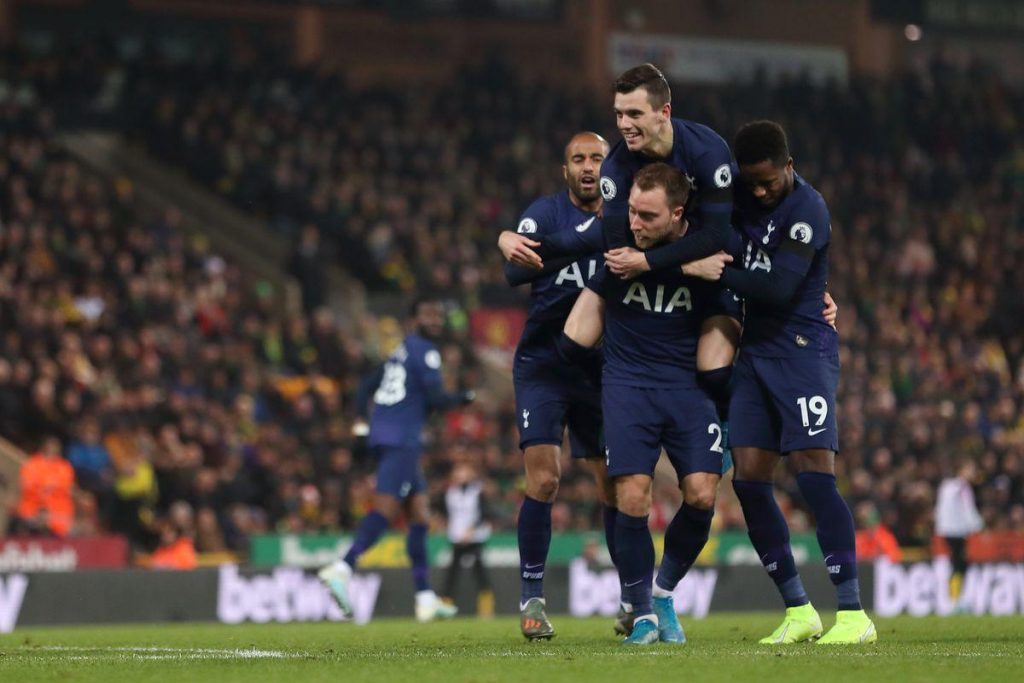 The Lilywhites are yet to keep a clean sheet since the appointment of Jose Mourinho, a record that is not a character of a Jose Mourinho team. The Portuguese will have to keep a close eye on his defense if he were to work-out a good team.

Danny Ings will be one key player to keep an eye on if Spurs are to come away with a clean sheet. The Southampton forward has found the back of the 12 times already this season, with five coming in December.

Tottenham have won 11 of their 15 Premier League games against Southampton since the Saints returned to the top-flight in 2012 – against no side have Spurs won more league games in that time.

Southampton and Tottenham have faced on New Year’s Day once before in the Premier League, Saints winning 0-1 in 2003 thanks to a James Beattie strike.

Tottenham haven’t lost their first league game of a calendar year since 2009 (0-1 at Wigan), winning eight and drawing two since then. The Lilywhites have also won their last six Premier League matches played on New Year’s Day. 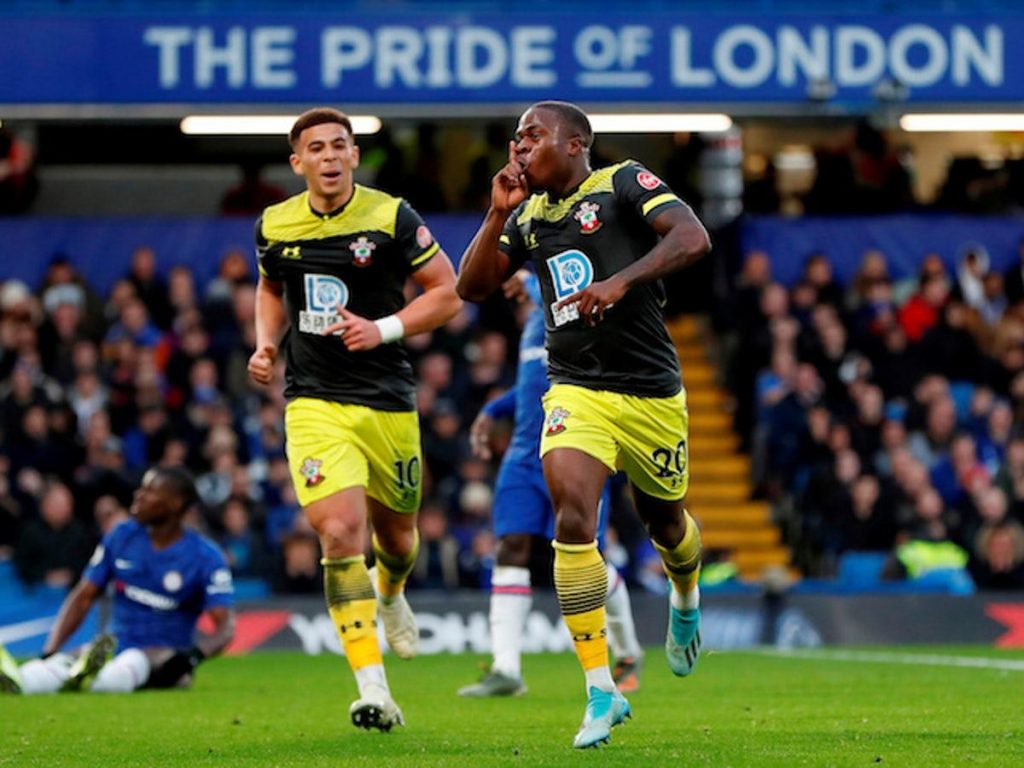 Michael Obafemi is expected to be back for Southampton after missing the game against Crystal Palace. Yan Valery and Shane Long are both unavailable through respective injuries.