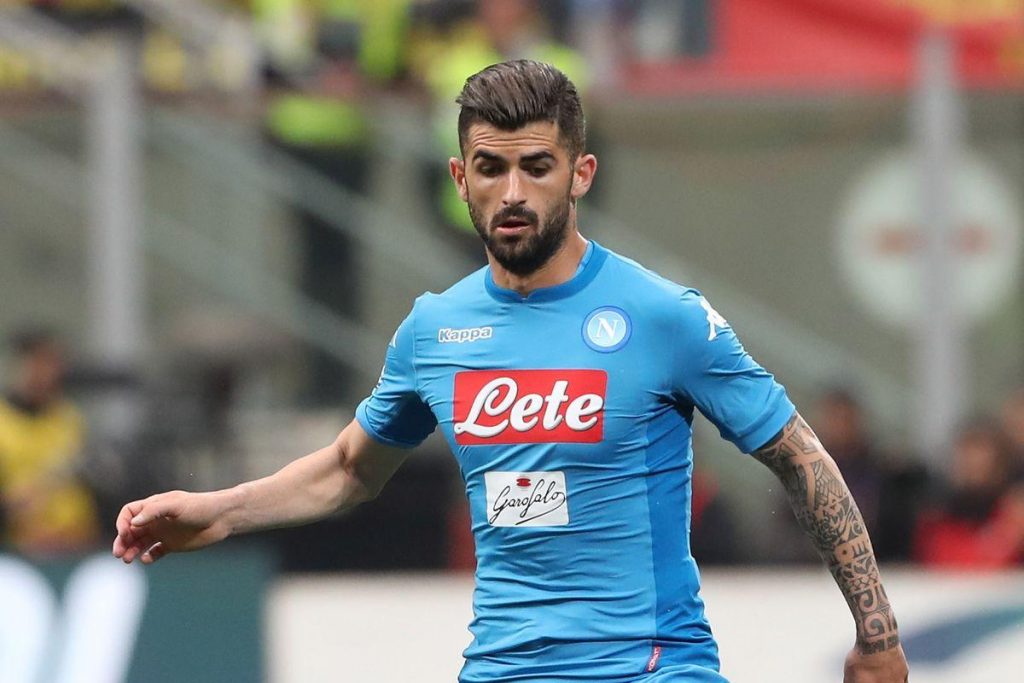 Tottenham Hotspur could be in a massive blow for their pursuit of Elseid Hysaj. The Naples defender is being tracked by AS Roma who want him as badly as a child cribbing for chocolates.

The Albanian international is in demand of services equally by Spurs and AS Roma. What we view as a potential replacement of Kieran Trippier should have already been purchased.

Hysiaj is a perfect find if we look of him as a Trippier replacement. For me, the Albanian is more better than the Englishman we previously had. Hysiaj has a remarkable work-ethic and never appears tentative in front of the oppositions’ attack. A guy with adaptive skills and leadership mind, Hysiaj is always pro-active in the game and never hinders around hallucinating.

The fighting spirit of Albanian is beyond questionable. Keeping the opposition on tenterhooks is always on his list as is being booked for the team. While Trippier was as much a hindrance as a help, Hysiaj can prove to be a guy only filled with merits.

The Albanian just needs to focus on his attacking skills because the other half of him in defence is as prolific as daisies on the field. And given his experience in a fairly defensive league like Seria A, the right-back will not only strengthen the defensive line but also provide some valuable breakthroughs.

[@NicoSchira] | Tottenham Hotspur could now be set to make a move for SSC Napoli right-back Elseid Hysaj as the defender to replace Atletico Madrid-bound Kieran Trippier with his transfer now close to completion this summer transfer window.#THFC #COYS pic.twitter.com/HbRc6fCoqX

His experience counts too. While the Lilywhites have two talented wing-backs in Juan Foyth and Davinson Sanchez, both of the guys are inexperienced when it comes to spending game time.

Bring in Hysiaj fast. While Trippier’s exit can be called a blessing in disguise for Mauricio Pochettino, the pursuit of Hysiaj can prove out to the same but in opposite sense.