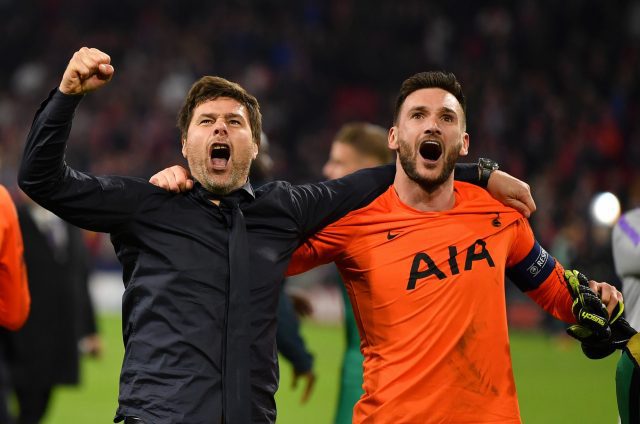 Hugo Lloris has arguably been a cornerstone of Tottenham Hotspur’s recent success captaining the side to their first UEFA Champions League final. The World Cup-winning captain has made 352 appearances for the club and has 153 clean sheets in that time. But the legendary skipper will get to decide his own future at the end of the 2020/21 season as his contract expires at the club.

Former Spurs manager Pochettino is keen to bring on the Frenchmen back to his homeland and hand him a starting role at the club. The report also says that Mauricio has been in regular contact with Lloris and is determined to bring him in the summer transfer window. During his tenure at White Hart Lane, Pochettino had developed strong bonds with each of his core players and the relationship between the two is more than a manager and a player.

Whether Lloris stays at the New Tottenham Hotspur Stadium or not remains to be seen but Poch is surely keen on all his former players from the North London club with PSG even in negotiations for Dele Alli this January window.