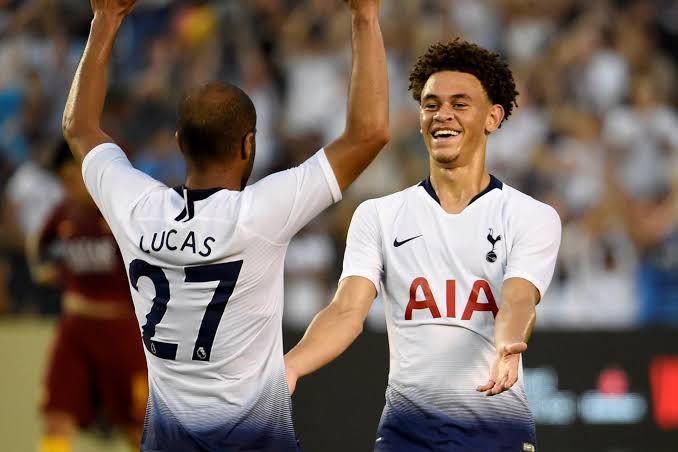 There is alot of expectations already from young Luke Amos and to take his development further and get some regular first-team minutes under his belt, Tottenham are looking to ship him off to Queens Park Rangers on a season long-loan. (Football.London)

Amos made his first-team debut for Tottenham Hotspur in the seasons opening match last campaign, coming on for final couple of minutes against Newcastle United at St. James Park.

The 22-year-old holds armband for England youth international and has been an influential figure in Spurs’ Premier League 2 squad though season which was expected to be his breakthrough one came crashing to a halt – when he snapped his anterior cruciate ligament. 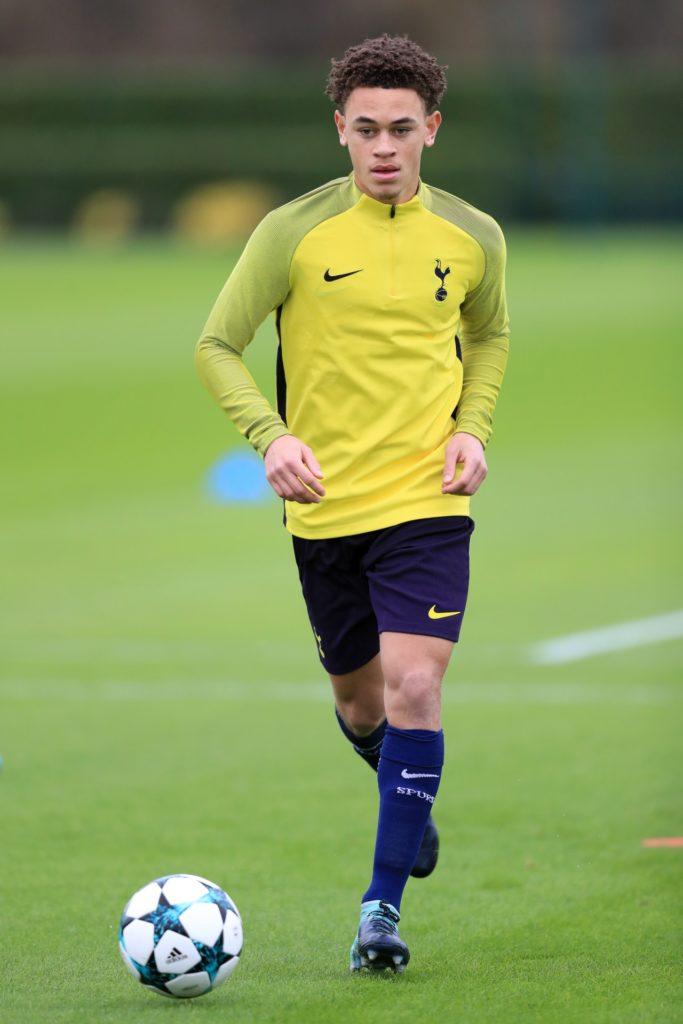 However, Luke Amos has now recovered and instead of bringing him to first team set-up, Mauricio Pochettino is looking to send him to out on loan. And QPR are looking to bring in Amos along with Manchester City’s Matt Smith. 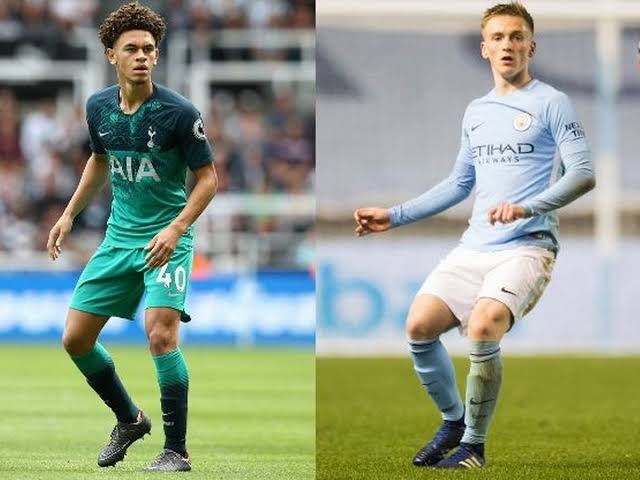 Luke Amos is big potential but has only last couple of years on his contract with Tottenham and maybe Queens Park could be his last chance to earn himself a place in Pochettino’s Spurs.

Anything other than impressive time on loan makes Amos departure likey, maybe next summer when he enters final year of his contract. Which makes this loan much important for his future with North-Londoner’s despite his huge talent and potential.