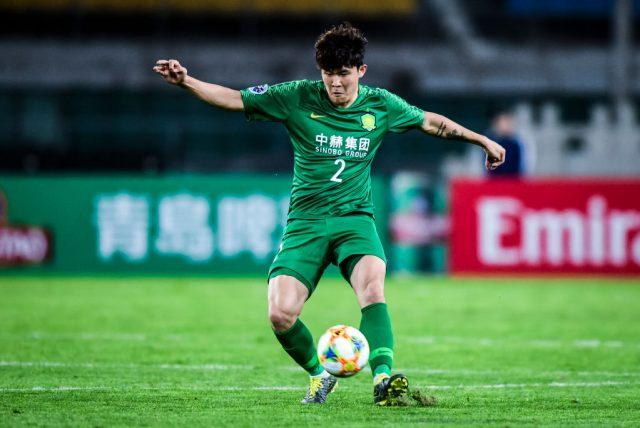 Spurs were said to be preparing a £15 million fee for Beijing Guoan centre-back Kim Min-jae over a past month or so.

With departure of Jan Vertonghen, Jose Mourinho is looking to fill in for the veteran with a strong & capable lad who could be there for a long time and the 23-year-old has emerged as a possible transfer target for the Lilywhites.

The central defender is one of the fastest rising stars in the Chinese league and has been tipped by many to go and enjoy a stellar football career in the coming years. Kim stands at 6ft 3in tall is nicknamed “the monster” due to his well built structure and could add a lot to Tottenham’s shaky defence.

However, Spurs aren’t the only club who are looking at Kim Min-Jae as Lazio are also keen alongside light links from Everton. Although, Lazio offers Champions League football – something Mourinho & Ancelotti cannot, atleast for the upcoming campaign.

Gazzetta dello Sport point out that Spurs ‘have yet to finish the job’, which as allowed Lazio’s director of football, Igli Tare, to conduct potential talks with Beijing Guoan.

Lazio are struggling to bring in Verona defender Marash Kumbulla, and Min-Jae could be a probable alternative.

With Lazio interested, Levy needs to hurry up to not lose out on this one!