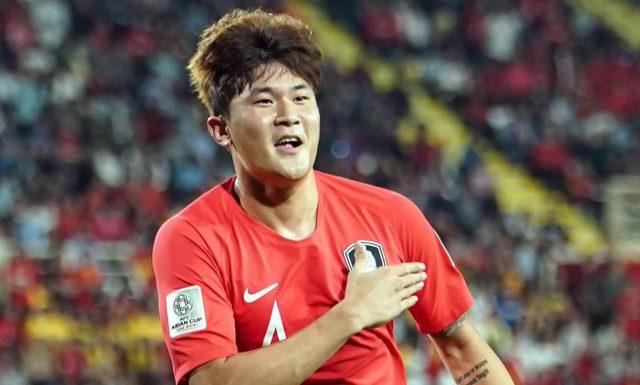 Jose Mourinho is looking to make changes to his defensive department with Jan Vertonghen set to depart the Tottenham Hotspur Stadium and the 23-year-old has emerged as a possible transfer target for the Lilywhites.

Per reports from England outlet Evening Standard, the north London are very keen in acquiring the services of Kim and the Chinese club Beijing Guoan have asked Tottenham to pay £15 million in order to sign him in the summer.

Kim is under contract at Beijing Guoan with his deal set to expire December next year. The duration left on his current contract leaves the English club in pole position to sign in the summer window. 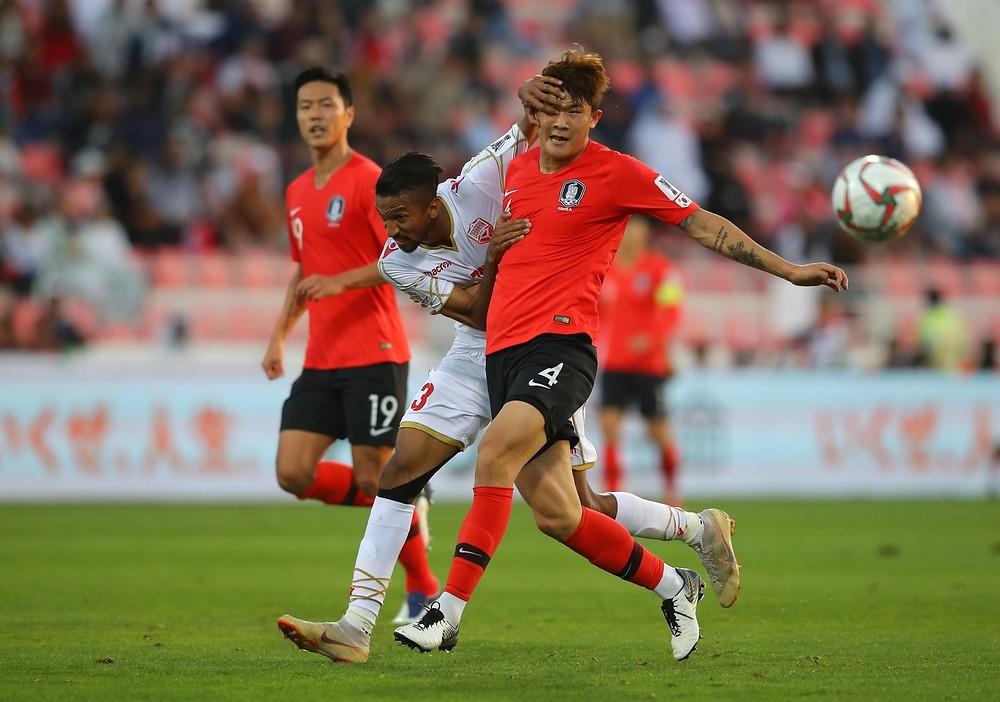 The central defender is one of the fastest rising stars in the Chinese league and has been tipped by many to go and enjoy a stellar football career in the coming years.

Kim stands at 6ft 3in tall is nicknamed “the monster” due to his well built structure and could add a lot to Tottenham’s shaky defence. The youngster is also said to be a target for Merseyside club Everton but Tottenham are said to be in the lead for the Asian.

Outside England, RB Leipzig, Lazio, Porto and PSV Einhoven are also reported to be keeping an eye on his performances in the Chinese League.

Kim was involved in the title-winning 2017 and 2018 seasons by Jeonbuk Hyundai Motors and was named in the division’s team of the season on both occasions.

Tottenham have not had the best of seasons in the 2019/20 campaign and currently sit seventh on the Premier League table with one game to go.