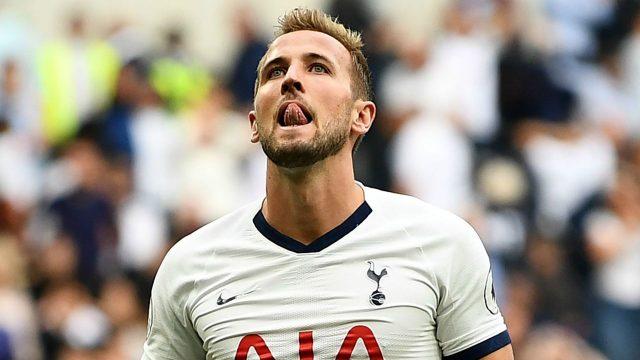 Harry Kane’s move away from Tottenham Hotspur is still a possibility claims former Tottenham manager, Harry Redknapp with both Manchester United and Real Madrid interested in the striker.

Kane has once expressed his desire to win silverware as part of his ambitions and would look to make a move away from Spurs should the club fail to progress or win trophies.

With the appointment of Jose Mourinho tasked to fulfill the long term goal of winning trophies for the club but for Kane, time is not on his side as he looks forward to winning his first silverware.

The England international scoring 181 goals in 278 appearances for Tottenham is the club’s greatest asset having come through the academy ranks at the club. 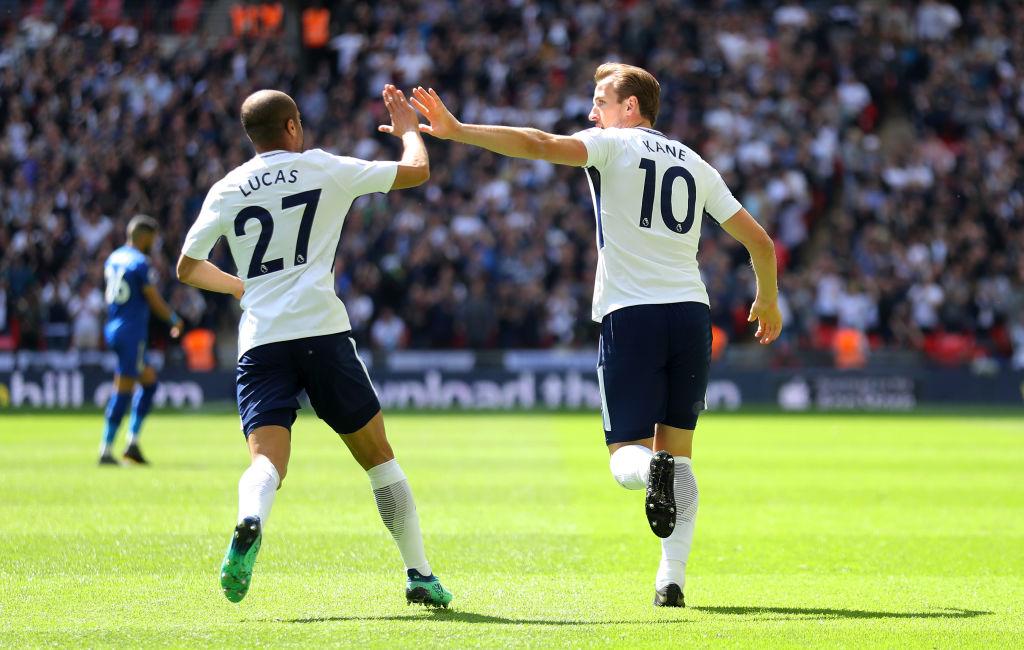 However, the 26-year-old England captain seeks for silverware to compliment his prolific goal scoring ability with Premier League rivals United showing keen interest in him.

“I’d like to see him stay, but they do need to win something. It’s been a long time and you can only see them winning a cup competition”.

“I really can’t see them challenging at the moment now for the Premier League, they’re not as good as they were two or three years ago, for sure.

“Two or three years back I thought there was a Premier League title to be won with that team, when they had Walker and Rose who were absolutely flying and Eriksen was in great form.

“But they don’t look anywhere near that at the moment to me and I think they’re way behind Liverpool and Manchester City now.”

He also believes there is definitely a trophy they can win but will be difficult. He added: “But I’m sure there’s a cup competition they can win”.

“It’s a difficult one, I’m sure [Kane] loves the club, he’s come through the youth system and it’s his team, but he’s also ambitious and I would think if it doe sn’t happen this year he could possibly look to move on”.

“And everybody in the world would want him, he’s a top, top player and a great guy.”