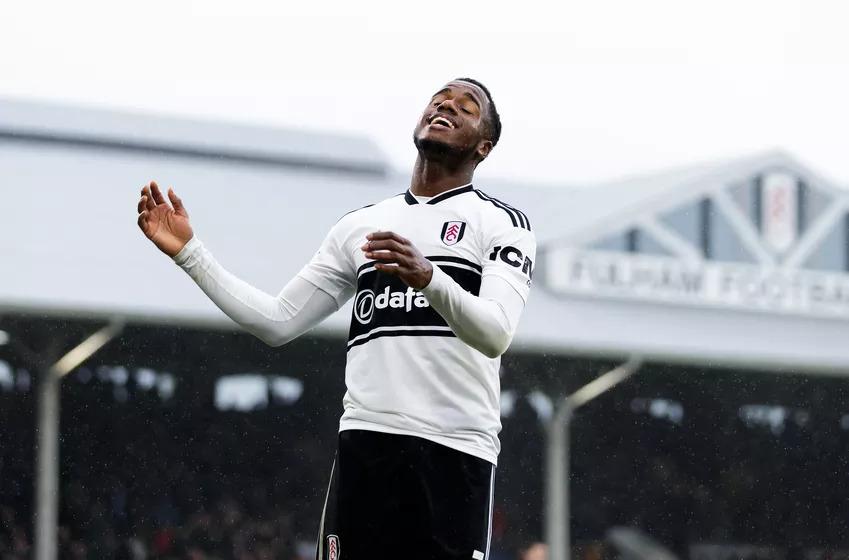 After finally making their move into the new stadium Tottenham Hotspur are keen to raid the transfer market. Having last signed a player back in 2018 the club has gone 2 transfer windows without signing a single new player.

Numbers of players have been linked with Spurs, and one such name is Fulham Midfielder Ryan Sessengon. The teenager made his breakthrough in the squad last season and helped the club to get promoted to the top division scoring 15 goals and assisting 6 in 46 appearances for the club. With Fulham, all set to be relegated this season, the player is stalling over signing a new deal with Tottenham one of a number of high-profile clubs considering a move for him.

Fulham spent £100m on transfer last year and will now have to sell some players in order to raise cash for their next season.

It remains to be seen if Spurs will be keen to splash such a huge amount for a player who has struggled in the Premier League.

With the likes of Wanyama, Trippier, Aurier, Alderweireld, Vertonghen, Llorente and Janssen all set to be sold by the club in order to raise money for bringing in new signings.

Manager Pochettino has always preferred young players and as a result, may decide to make a move for the Teenager who has been linked with a no of other premier league clubs.