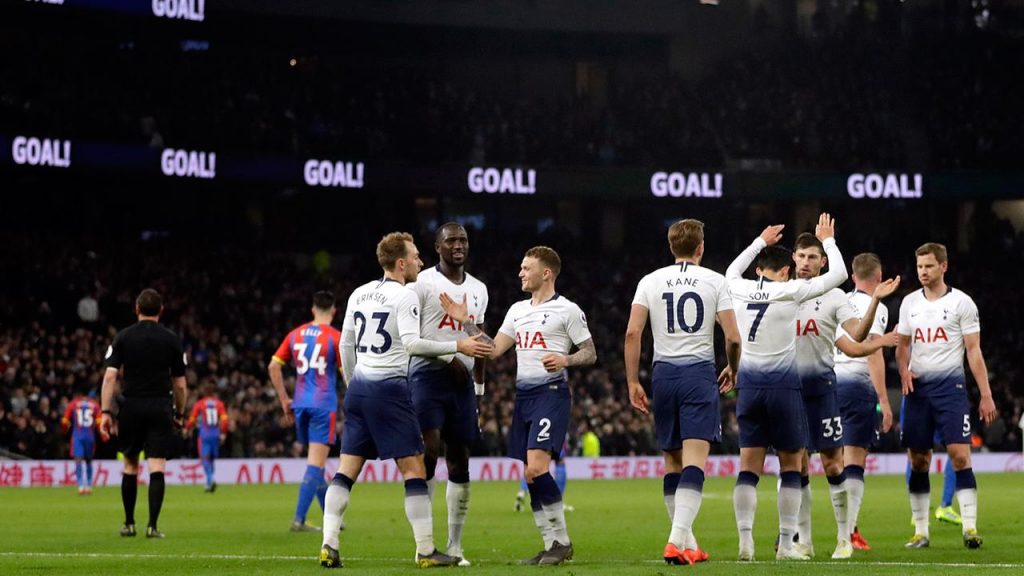 Here are 5 players the club should sell in the summer window in order to make money to bring in new players : 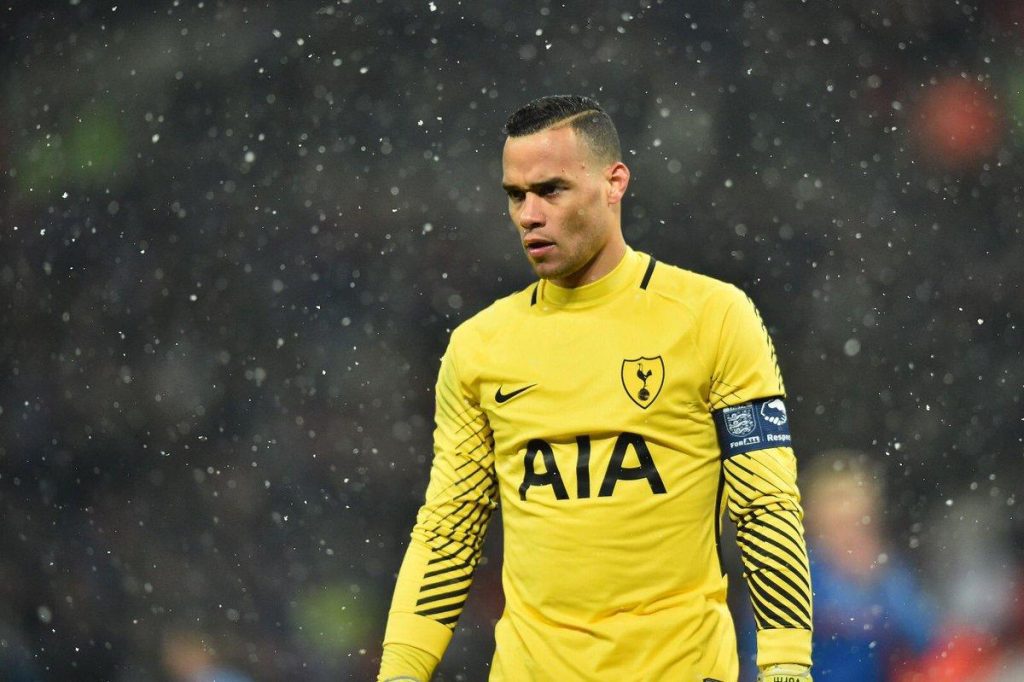 Vorm was Spurs 1st choice keeper for EFL and FA cup however a string of poor performances saw the 35-year-old lose his starting spot to young Argentine Goalkeeper Gazzaniga.

The young player stepped up and put in some brilliant performances for the club in the EFL and the FA cup which cemented his place in the side and some even urged Manager Pochettino to give him the first choice role in the Premiere league ahead of Hugo Lloris.

At 35 the player does not have much time and years ahead of him and selling him for a million or two could still help Spurs to acquire new players.

Janssen was signed as a backup for Striker Harry Kane but failed to live up to their expectations and price tag. Scoring only 2 goals in 27 appearances for the club. The player has been on loan at Fenerbahce and returned to the club but still has not won the trust of Manager Pochettino.

The former Eredivisie golden boot winner at just 24 could still get a suitor and selling him would be the wisest thing to do at the moment. 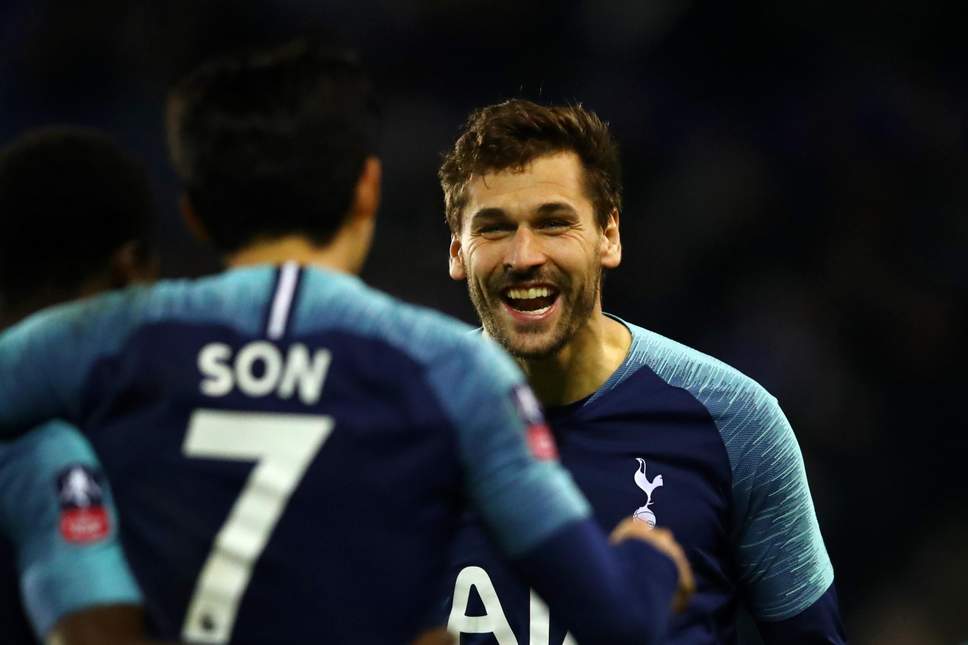 Llorente arrived in August 2017 at the club after enjoying a great time with Swansea city which saw him score 15 goals in 33 appearances for the club. Llorente arrived at Spurs and was awful in the first season however after the injury to Harry Kane and Dele Alli in January, the player was called by Manager Pochettino and did extremely well to help the club in the absence of Kane and Alli. He went on to score 5 goals and provide 4 assists in 6 games for the club and has since expressed his desire to extend his stay at the club for another year.

It remains unlikely the club will be willing to extend his contract at the end of the season. 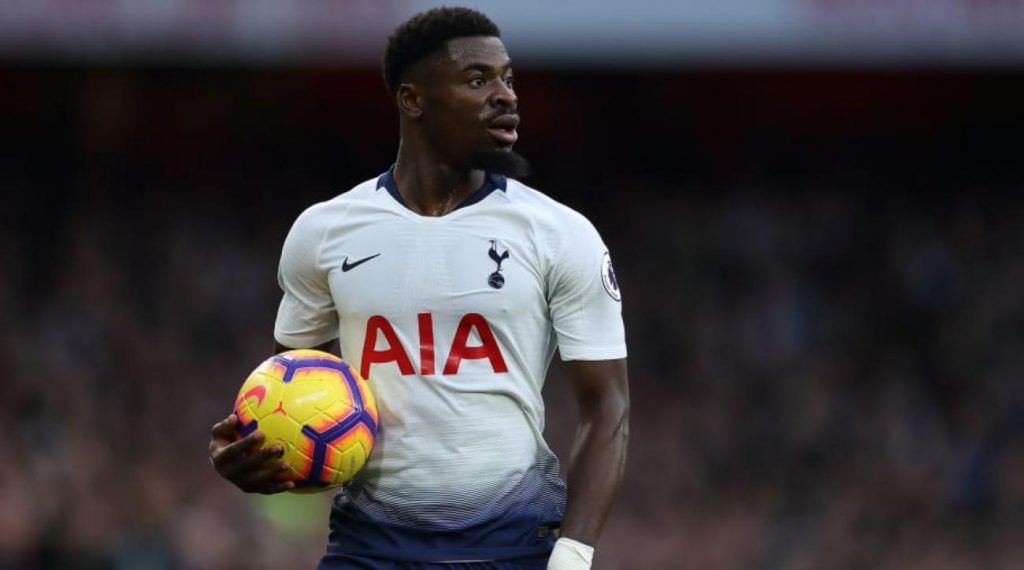 Serge Aurier was touted as one of the best LB’s in the Ligue 1 and was expected to hit the grounds running after his move.

However, injuries and lack of consistency has left him sitting on the sidelined warming benched and making substitute appearances for the club. With Spurs already having Trippier and Kyle Walker-Peters in that position Aurier is surplus to requirements at the club and selling him could lessen the wage bill for the club while also giving them an opportunity to sign new players with the money acquired from his sale. 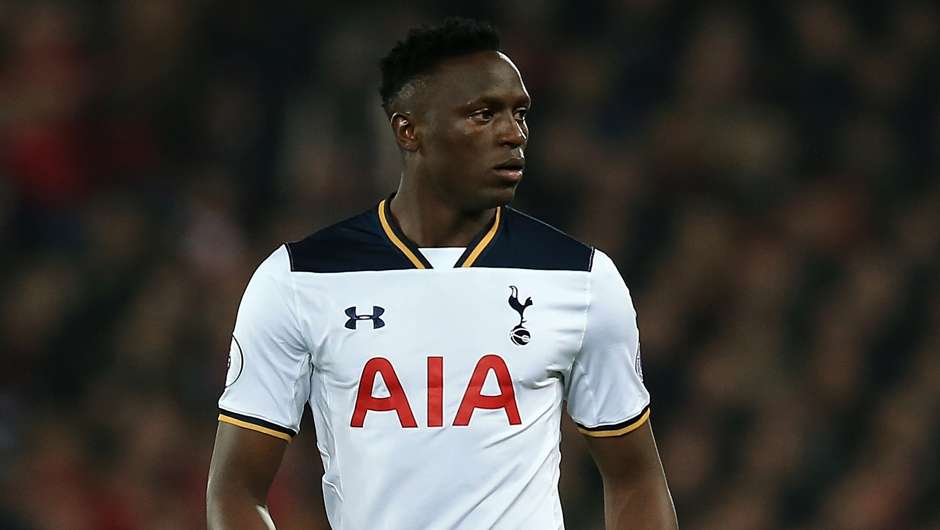 At 27 Spurs should let the player go and bring new players to strengthen their midfield and attacking options.