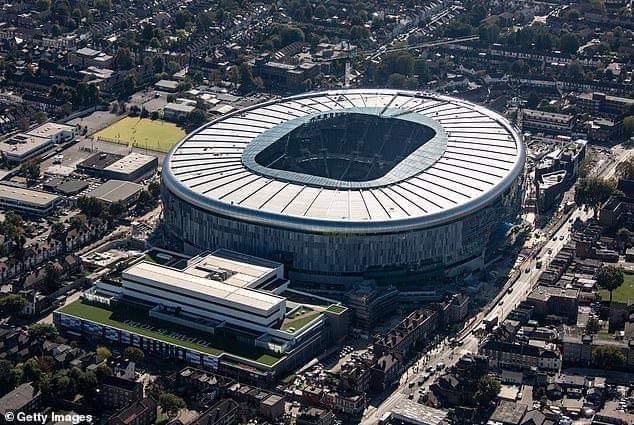 Just a week ago Tottenhaminsight had provided the information about the latest delays in the inauguration of Tottenham Hotspurs new stadium and the possible dates on which they could feature for the first time at their reconstructed home.

We told you that Spurs would possibly host Crystal Palace on March 16 and that if they continue to progress in the FA Cup till then, then that date also would shift forward.

Now Tottenham’s Chairman Daniel Levy has made it clear by himself in a short interview given to BBC where he gave updates on the new stadium and apologised to fans for further delays.

“I should like to apologise to our fans and thank you for your continued patience,” said Levy.

“The past month has seen remedial works take place, software issues resolved and corrected safety equipment installations increase. Testing has also continued, we are now liaising with the contractors and building control at Haringey Council to determine a schedule of commissioning, building test dates and building control sign-offs, along with formal test event dates.”

“We shall now seek clarity in respect of building test schedules and test event dates and provide further information on these in the next two to three weeks.”

Tottenham and their fans have been waiting since last year September’s Liverpool clash. Even the dreams of playing a European game at new home have faded for right now. The Lilywhites would be allowed to host a European night this season only if they qualify for the quarterfinals which are scheduled for April.

“Uefa will remain in close contact with Tottenham Hotspur to assess the possibility of the club hosting Uefa competition matches in their new stadium this season,” said European football’s governing body.

The new ground, which will also host NFL games and has a capacity of 62,062. Let’s hope we get to feature at the White Hart Lane Stadium as soon as possible.