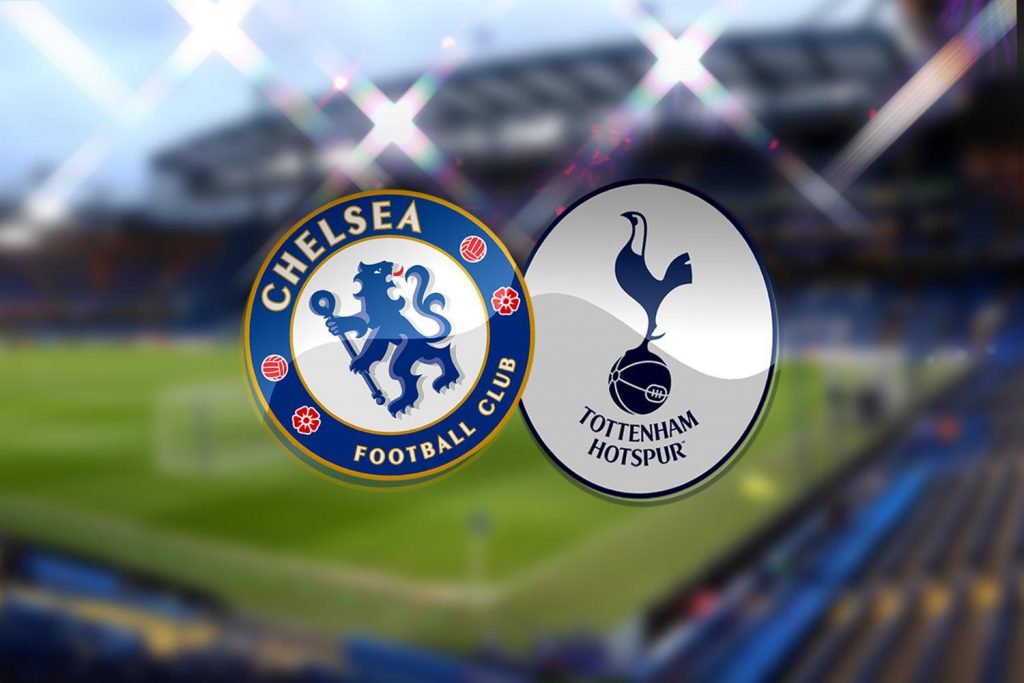 Chelsea return to Premier League action in Saturday’s lunchtime game when they welcome Tottenham Hotspur to Stamford Bridge in a battle for ‘Top Four’.

Having stayed in the fourth position for a number of weeks, Frank Lampard will have an issue at hand when Jose Mourinho and his team make the trip to the Stamford Bridge. Chelsea, who were defeated in their last outing at home to Manchester United on Monday evening will have to prevent going down by beating Spurs.

Tottenham Hotspur are on a run of four games without a lose in the Premier League, which should be a key mental boost heading into this encounter. Having lost the midweek tie against RB Leipzig in the first leg of the UEFA Champions League Round of 16, Mourinho will be looking to get back to winning ways and playing against his former side should be a motivation. 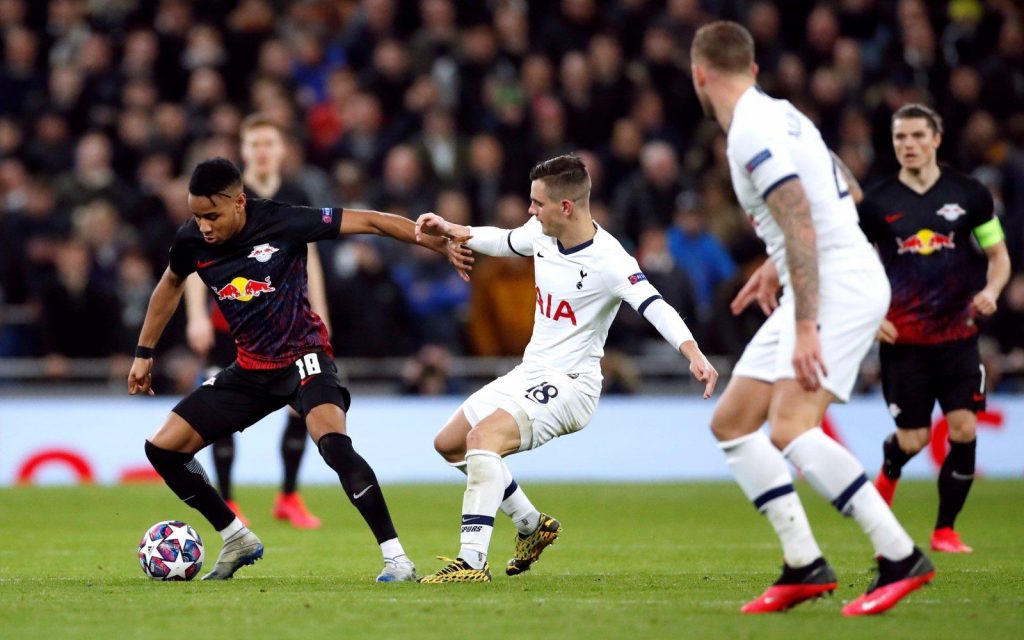 Spurs will have the opportunity to go fourth if they beat the Blues in Saturday, with Chelsea just a point above the Lillywhites as at now, while Chelsea will see the need to put a fight for a spot in Europe next season.

Chelsea have won their last two Premier League games against Tottenham, last winning three in a row in March 2006, when they were managed by current Spurs boss Jose Mourinho.

Tottenham have won just one of their last 33 away games against Chelsea in all competitions (D11 L21), a 3-1 win in April 2018 in a Premier League fixture.

The away side has won three of the last five Premier League meetings between Chelsea and Spurs (L2), with that occurring just once in the previous 23 games (W1 D9 L13). 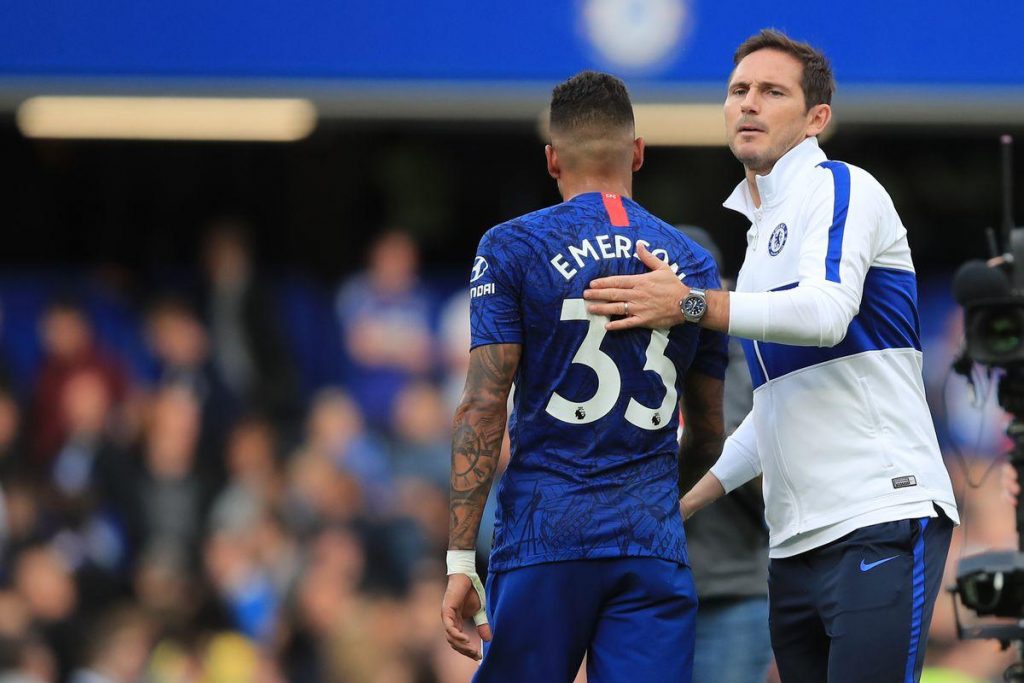 Chelsea have lost seven homes games in all competitions this season – they last lost more at the Stamford Bridge in a single campaign back in 1985-86 (8).

Chelsea are winless in their last four Premier League games (D2 L2), last having a longer such run in the competition between October-December 2012 (a run of 7 games).

Tammy Abraham, Calum Hudson-Odoi and Christian Pulisic all missed the game against Manchester United through respective injuries while Ngolo Kante picked up what looked to be an abductor injury. While Andreas Christensen is also a doubt for the game, Ruben Loftus-Cheek could be available after a long absence.

With Heung-min Son joining Harry Kane in the treatment room, Jose is left with little option in attack and could call on the exciting prospect, Troy Parrot.