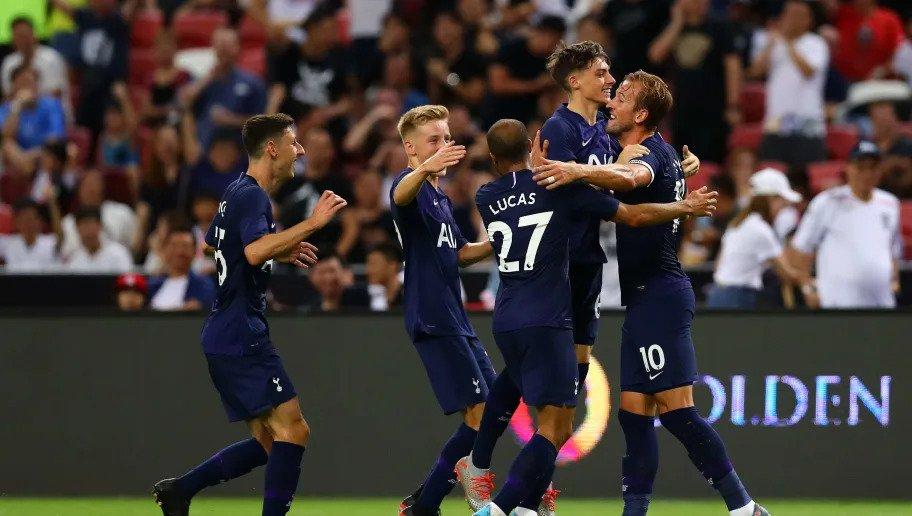 Football fans worldwide will soon be rejoicing as they welcome back the Premier League after a long wait throughout the summer so far.

England’s top-flight produced yet another highly memorable campaign in 2018/19, with Pep Guardiola’s Manchester City fending off the latest challenge from Jurgen Klopp’s Liverpool to retain their domestic crown in style.

The Sky Blues and Reds were the most impressive and consistent sides across the season and were well ahead of everyone else. Although, their closest contenders remain Tottenham Hotspur, with Mauricio Pochettino having continued to build his ever-growing managerial reputation with an impressive streak last season.

Spurs rallied to third position after the final match week, finishing ahead of London rivals Chelsea and Arsenal, while Manchester United were further down in sixth place.

It will likely be those top six teams battling it out towards the summit of the standings once again when the 2019/20 term rolls around next week, while the likes of Everton and Leicester City may also be knocking on the door after encouraging transfer business throughout the summer window.

Pochettino oversaw some promising acquisitions in the transfer window too and he will be hopeful of pushing on towards silverware this coming campaign, after narrowly missing out in the last few seasons in the English capital.

Spurs are currently regarded as 16/1 third-favourites with bet365 in the latest Premier League betting to win the title outright for the first time, after recently finishing agonisingly close to the top spot.

Before last season’s third position, which was respectable considering how impressive the reigning champions Man City and Champions League victors, Liverpool were throughout proceedings, they had plenty of other admirable finishes. 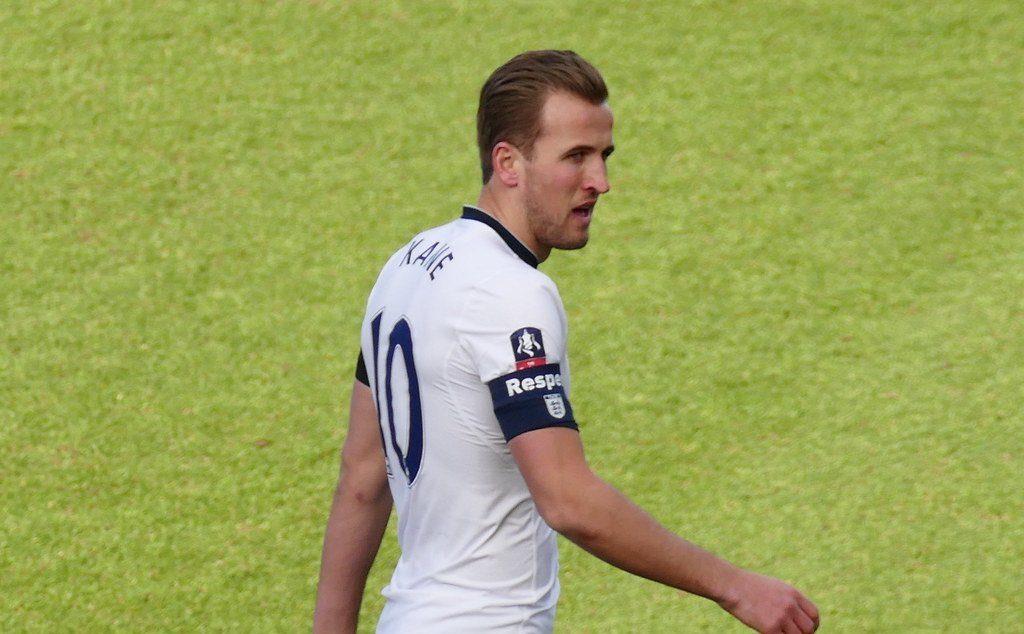 So, can the Argentine coach kick on and deliver the goods in this year’s Premier League, after coming so close in former seasons? The South American has been linked heavily with a departure to more distinguished European giants such as Real Madrid for some time now.

Meanwhile, he has also come under the spotlight for criticising the club’s hierarchy regarding their transfer dealings, having become frustrated with missing out on targets and not receiving the supposed backing he wants.

But those two main signings should bolster the club’s midfield and wide areas for next term when Pochettino will be gunning for a Premier League title triumph.

Based on what has happened throughout this summer – and after missing out on a famous European Cup coup last term, this could well be the final campaign in which the Argentine takes charge of Spurs. Maybe he can sign off with the greatest of feats and claim the league crown.