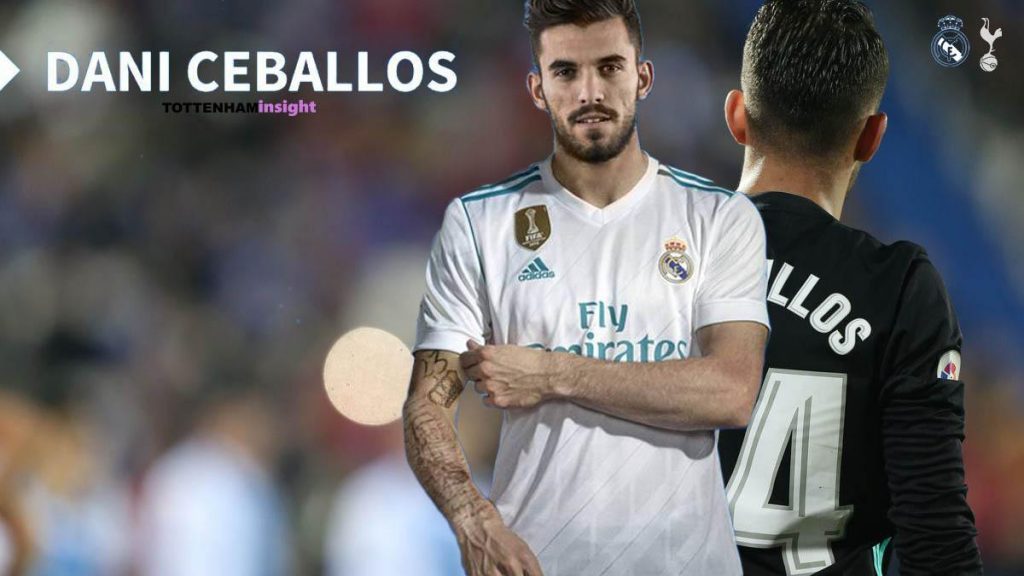 Lately, Christian Eriksen has been the limelight or let me call him the talking point of footballing media. The midfielder transfer to Real Madrid has grown exponentially, in terms of talks. Either Paul pogba or Christian Eriksen will leave their respective clubs, the former being most likely.

Christian Eriksen has also put forward his wants for a change and fondness to join The Spanish giants. If this turns out to be true, Madrid will most likely offer us a £45 million deal with a midfielder tagged along in the name of Dani Ceballos.

Who is Dani Ceballos?

Should I call him the pawn to King Eriksen, it won’t be wrong because this is what Madrid want out of him. Here’s a brief on the youngster:

Ceballos is a traditional Spanish midfielder with conventional form of play who loves to play short passing football and create goalscoring chances. Small in stature and high on confidence, the midfielder can create goalscoring options, spread the game or even score one for himself. Good, both offensively and defensively, Ceballos is a beast when left alone or left some space.

His strength basically lie in his technique and intensity with the way he goes about his work. For a little that I’ve seen in him, I see a guy with tons of talent within and a zeal to become one of the greatest.

While the midfielder may be a pivot to the matters, he has proved to be faulty at times. At Bernabeau, he has not been the consistent self that one would accept a textbook footballer of his kind for which he has also received criticism.

Only 22, he has already made 34 appearances in 2 years of football at Real Madrid. However, Zidane doesn’t seem to be a cheer boy for Dani Ceballos and is therefore willing to sell him.

The youngster has already shown glimpses of his prominence in Real Madrid and also in Real Betis from where he was swooped by Madrid in 2017. A full Spanish international, Ceballos is that pawn who can prove hefty for other big names.