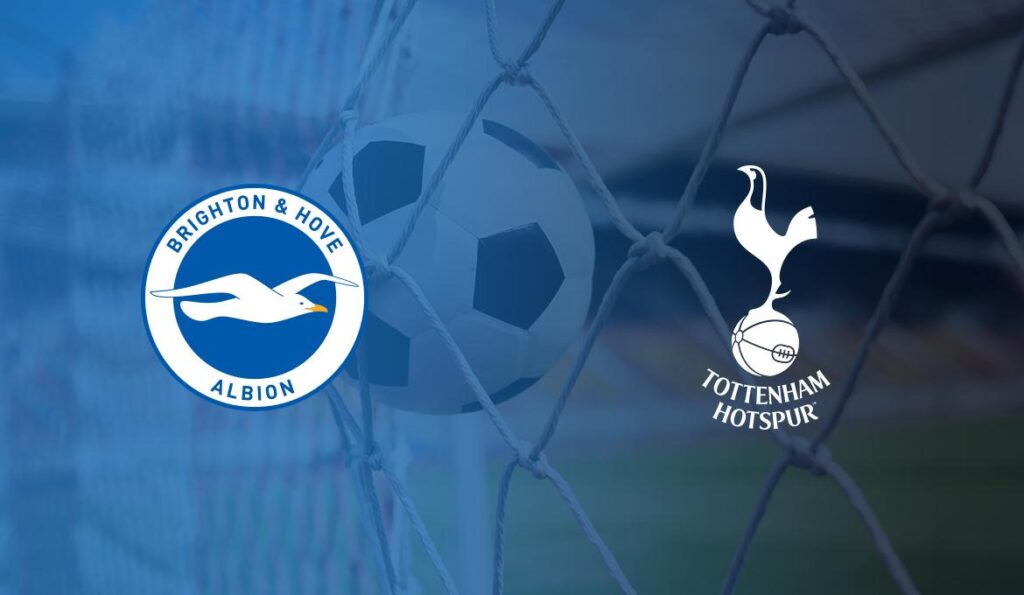 Brighton & Hove Albion will be looking to add more woes to Tottenham’s problems when the two face-off in Saturday’s lunchtime kick-off.

Though Spurs managed to win their last Premier League game last weekend, they were thrashed 2-7 against Bayern Munich in the UEFA Champions League. Spurs have won just one game in their last five outings in all competitions, including a penalty shoot-out loss to Colchester United.

Spurs lie 10 places above Brighton who are 16th with six points while Pochettino’s boys have 11 points.

Brighton are winless in all four of their last Premier League meetings with Spurs (W0 D1 L3), losing both matches last season.

Spurs haven’t lost against Brighton since April 1983 when they were beaten 2-1 in a top-flight fixture – they’ve won five and drawn one of six matches against the Seagulls in all competitions since then.

Brighton haven’t led for a single minute in any of their four Premier League matches against Spurs, with their two goals both coming in matches when they were trailing.

Potter will likely be without Leandro Trossard, Jose Izquierdo and Davy Propper through injuries.

A calf problem to Shane Duffy also leaves him on the sidelines.

Mauricio Pochettino will play this game without in-form Serge Aurier who is suspended. Ryan Sessegnon, Juan Foyth and Giovani Lo Celso continue to work on their returns.