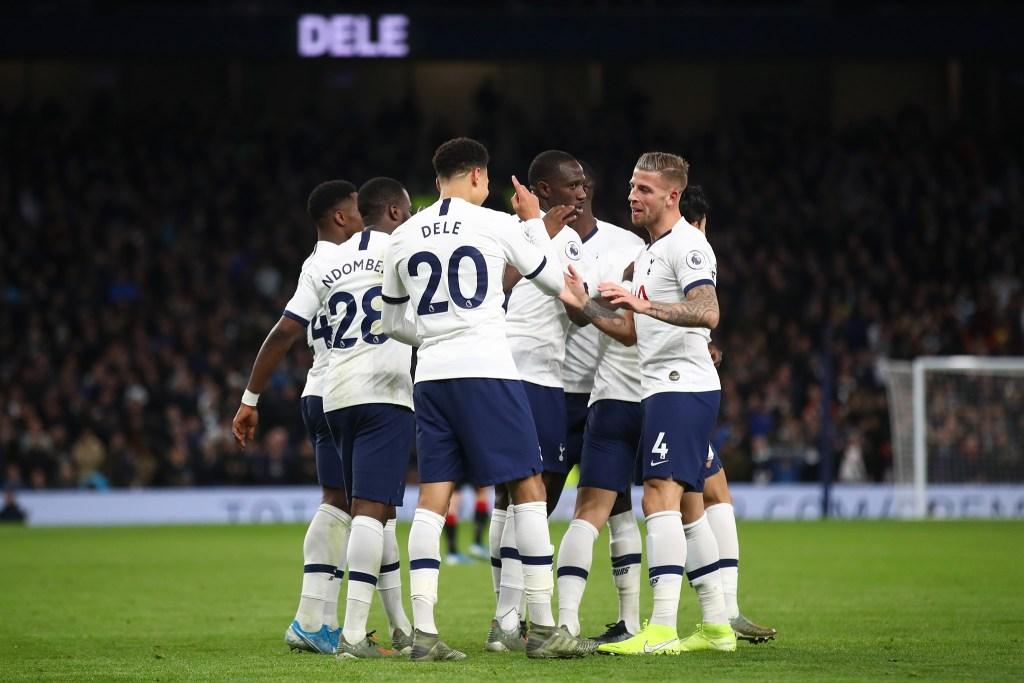 The Champions League weekday nights are back and the stage is set for Spurs to give a fitting reply to Bayern Munich after they were thrashed 7-2 at home. Tottenham will finish the group stages at the second position, irrespective of the result versus the German giants, but they will look to salvage their pride and inflict the same embarrassment upon Bayern Munich at the Allianz Arena. Although Jose Mourinho wasn’t at the helm to witness the sensational win, he will yet be anxious for a win and get revenge for his team. 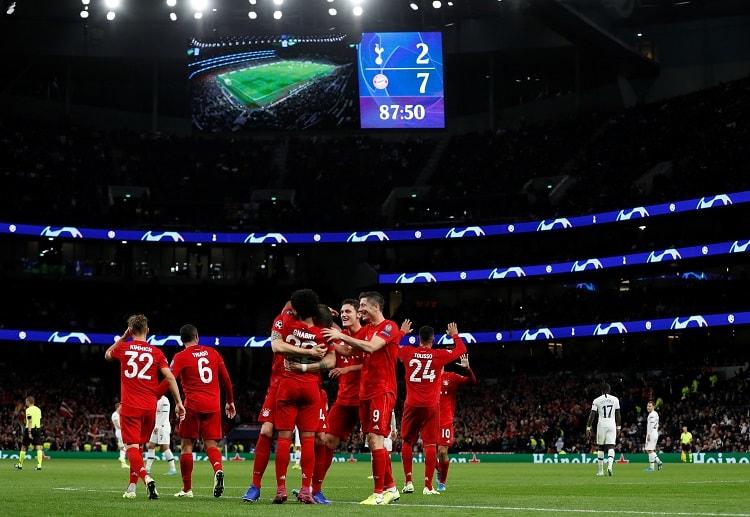 Both teams have suffered injury issues and will also look to rest important players for the inconsequential match in Germany. Jose Mourinho is missing Ben Davies and Erik Lamela, with Harry Winks and Tanguy Ndombele doubtful. Harry Kane will also be rested for the match as Jose Mourinho confirmed which will enable Troy Parrott to start. For Bayern, Corentin Tolisso and Jerome Boateng were injured in the last match and may be on the bench, with Michael Cuisance set to miss the match.

The stage is set for the young, hungry players of Tottenham, Troy Parrott, Ryan Sessegnon, and Kyle Walker Peters to showcase their potential and come away with a respectable win to do away with the embarrassing reverse fixture. Tottenham play this match on the back of a sensational win versus Burnley, beating them 5-0, while Bayern Munich play, after a lackluster performance in their 2-1 loss vs Borrusia Monchengladbach. 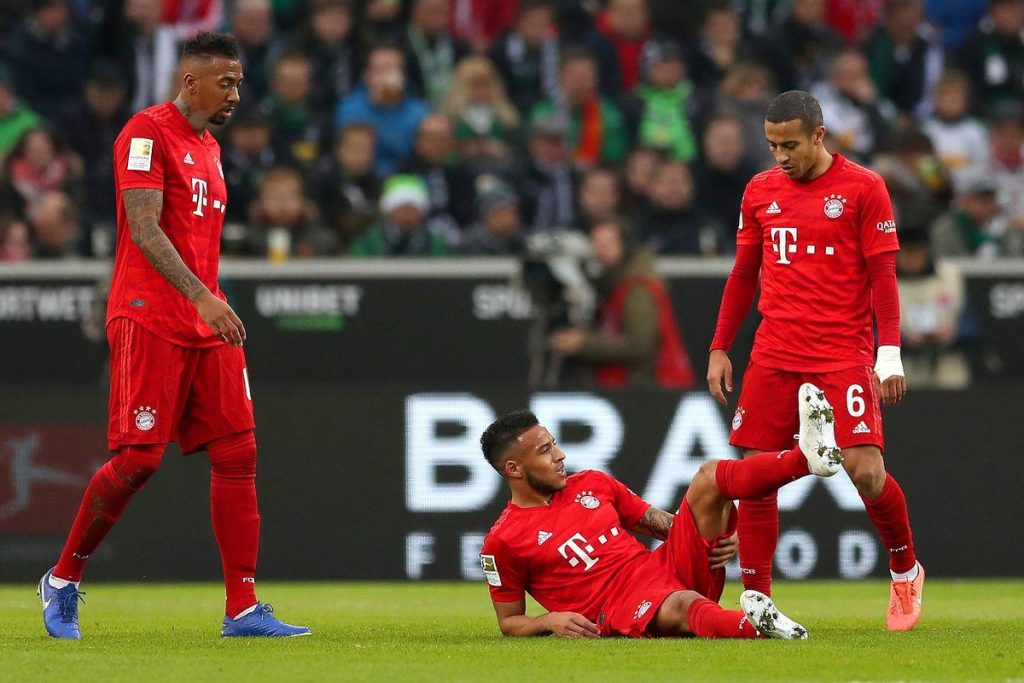 This season has been a turbulent one for both teams and they find themselves in the 7th position in their respective leagues. They have sacked their managers, Mauricio Pochettino (Spurs) and Niko Kovac (Bayern) and hired Jose Mourinho and Hans Dieter Flick respectively. However Spurs find themselves in a much better condition right now with 4 wins from their previous 5 matches as compared to Bayern’s 3 wins. Both have scored a total of 16 goals over the same period and they look well matched.

In spite of the match not having any real significance in terms of points, it is significant as Bayern aim to not lose a third consecutive match and Tottenham aim to take their revenge. It is a matter of pride for the Londoners. Having reached the Champions League final last year and spectacularly falling from then on will be something Tottenham players, staff and fans will find difficult to swallow. Tottenham have shown that they have within them a fighting spirit. They came back from 2 goals down to beat Olympiacos, 4-2 and in last season’s semi finals, they came back from 3-0 down, to beat Ajax on away goals after a Lucas Moura hattrick. 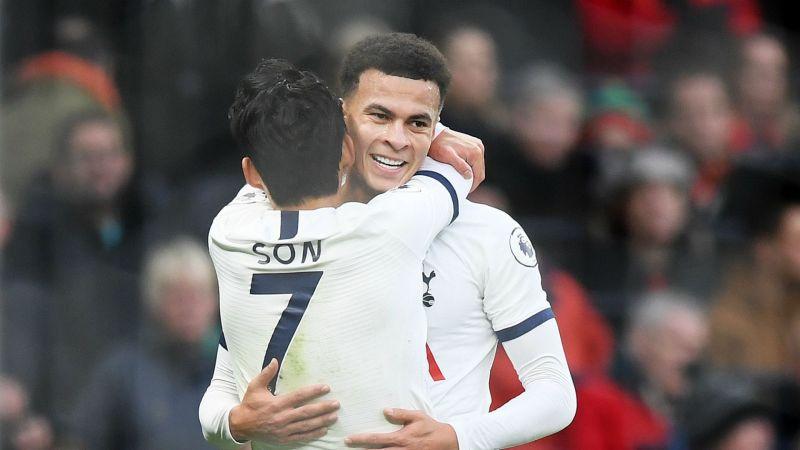 With Dele Alli back in form, scoring goals and creating chances, Troy Parrott looking like an exciting striker and Heung-min Son hitting the heights expected off him, Spurs will look to give it their all and Bayern Munich will find it difficult to prevent a Jose masterclass, to salvage their pride and complete their revenge with a win in Bayern Munich’s backyard.