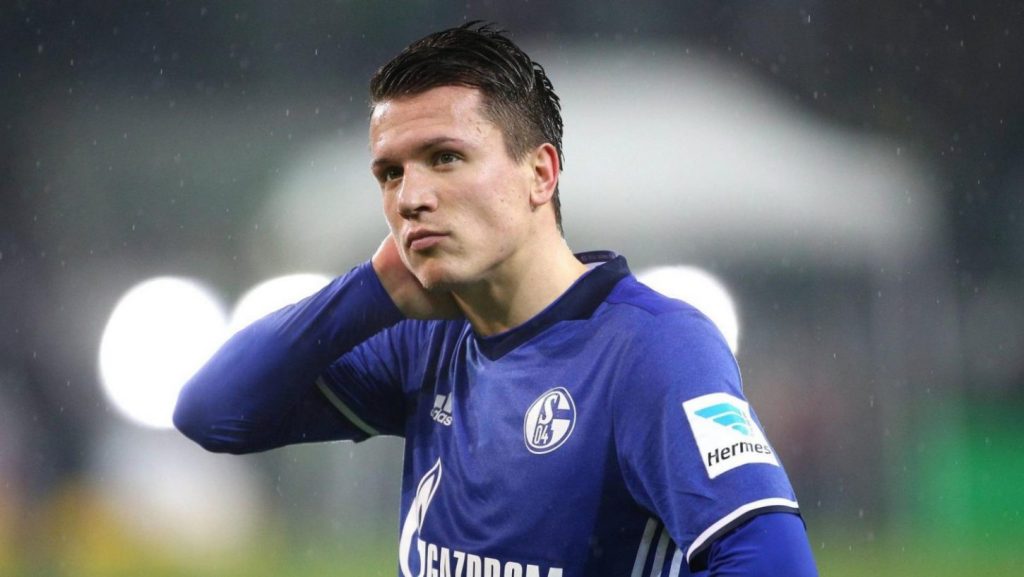 Many rumors link Schalke winger Yeven Konoplyanka to Tottenham surprisingly, with Yeven being one of the players Mauricio Pochettino wants to add in his squad for the upcoming Premier League season.

The Ukrainian Winger is skillful and very effective in the final third. Konoplyanka has racked up 66 goals and 53 assists in 321 career appearances.

After joining Schalke from Sevilla in 2016 on loan for 2 years, his impressive performances earning him a permanent stay at Germany.

The player is right footed but can play in any position in the front line and give competition to the likes of Heung-Min Son, Christian Eriksen and Lucas Moura.

Konoplyanka still has 2 years on his contract but Tottenham have the financial power to lure the player away to the White heart lane.

At 28, Yeven is soon to enter his prime and could be provide some genuine competition for about next four to five years, given that Pochettino does in fact bring him to North London this summer.