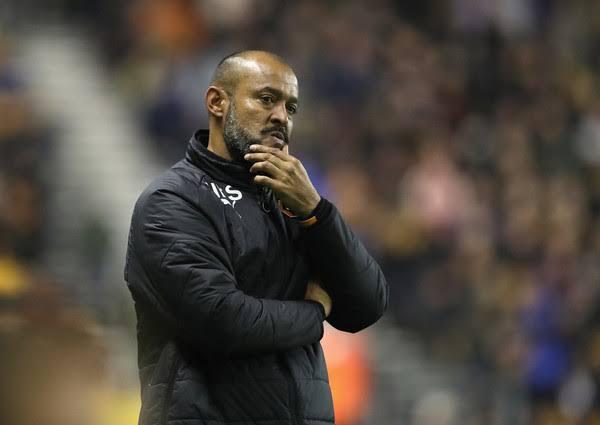 Spurs face the motivated Wolverhampton side after climbing to the 2nd position in the league with back to back victories against Everton and Bournemouth.

Spurs are unbeaten in their last 5 games in the league and Wolverhampton have faced only 1 defeat in their past 5 matches. Spurs can not afford to take the side lightly as they have proven their quality and almost would have held Tottenham when the two sides last clashed. Tottenham need to win 3 points as Liverpool face Arsenal and could possibly drop points and Spurs can’t miss any opportunity to close the gap with leaders Liverpool.

Speaking in the pre-match press conference, Wolverhampton boss suggested they will attack Spurs and said,  “We’ve played already many games against top teams where we have shown that we don’t change our identity,” the Wolves boss said.

“We’ve shown in previous games that we attack, we have shots on goals against heavy teams, even so the building process goes this way so the way we approach against Tottenham is going to be the same. We’re going to look at Tottenham and see the best we can do in the game.”

Spurs travel to Cardiff after their match against Wolverhampton for their last fixture of the year.