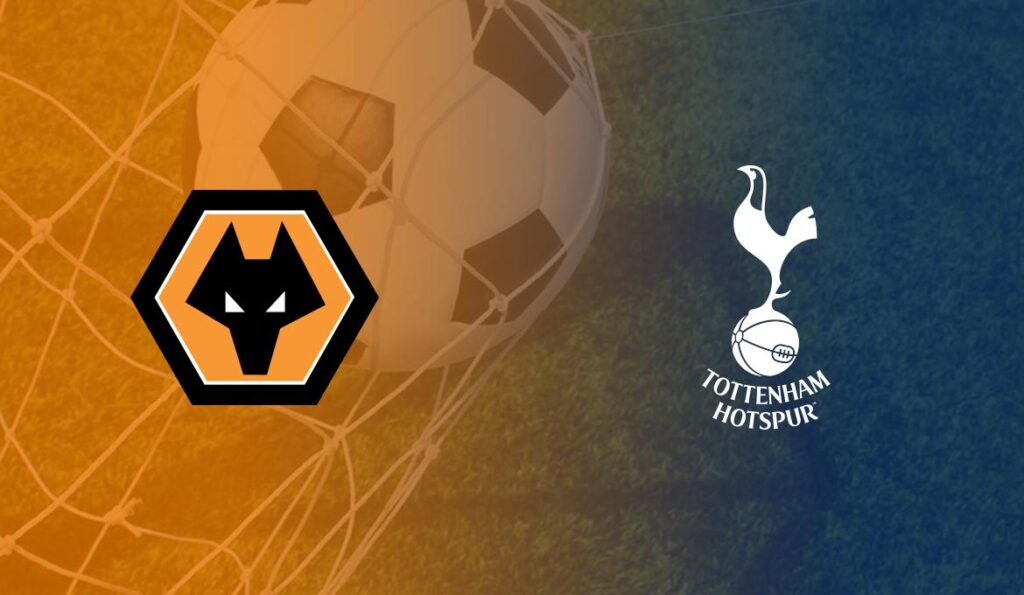 Wolverhampton Wanderers welcome Tottenham to Molineux on Sunday in their Premier League encounter.

The visitors come into this game at the back of a 1-3 defeat to Bayern Munich in the UEFA Champions League. Spurs’s defence hasn’t been the best since Jose Mourinho took over and the Portuguese manager will be looking to work on it against free-scoring sides like Wolves.

Wolves who were 4-0 winners over Besiktas in the Europa League on Thursday are gradually finding the mojo that said them challenge the ‘big six’ sides. The win should be a confidence booster to Nuno Espirito Santo who rotated his squad on Thursday.

Wolves are currently sixth going into this game, just a point above Spurs who are seventh with 23 points.

Wolves won their last Premier League meeting with Spurs – 3-1 at Wembley in December 2018. They’ve not won consecutive games against them since completing the league double over them in the 2009-10 campaign.

Spurs have only lost one of their five Premier League away games against Wolves (W3 D1), going down 0-1 in February 2010.

Wolves are now unbeaten in 11 Premier League games (W5 D6), last having a longer run without defeat in the top-flight between February-September 1959 (18).

Since the start of last season, Wolves have taken more points from 2018-19 top six than any other side who finished outside of these places last term (21 – W5 D6 L5).

Tottenham have won three of their four Premier League matches under José Mourinho (L1), as many as they did in their final 15 under Mauricio Pochettino (W3 D6 L6). They’ve scored three goals-per-game under Mourinho, compared to 1.3 in those final 15 under Pochettino.

Nuno should possess a full squad to face Tottenham with almost everyone back from injury.

Harry Winks and Tanguy Ndombele should be fit for the trip to Wolves while goalkeeper Hugo Lloris and Erik Lamela still remain out.