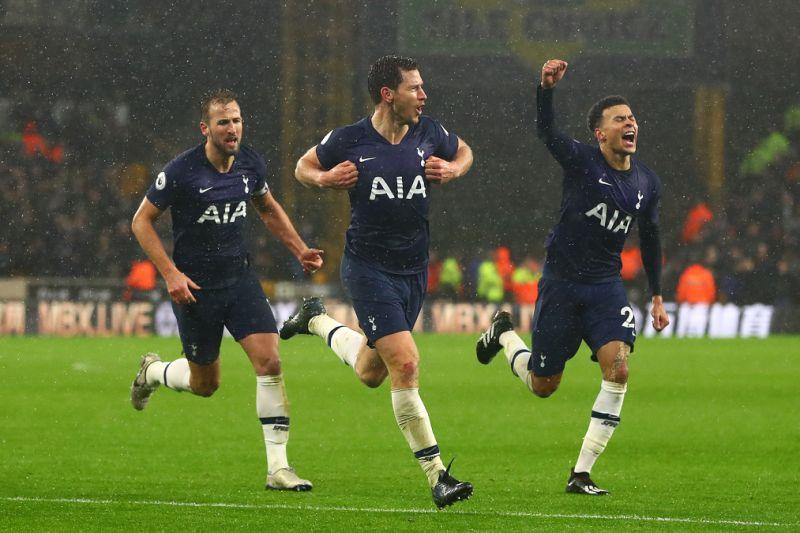 Tottenham Hotspur traveled to the Molineux to face Wolverhampton Wanderers on Sunday. Both teams wanted to clinch victory and move closer to the top 4.

Spurs were the more dominant side in the early stages of the first half, and got rewarded early when Eric Dier headed the ball towards Lucas Moura in the centre of the field, and the Brazilian went past a couple of defenders and fired his shot past Rui Patricio into the roof of the net to give the visitors the lead in the 8th minute.

Both teams created chances in the remaining part of the first half, however, neither team was able to convert them. Eric Dier came closest when his shot hit the post in the 36th minute. Wolves had a few great chances, but couldn’t finish them as the scoreline read 1-0 at the end of the first half. 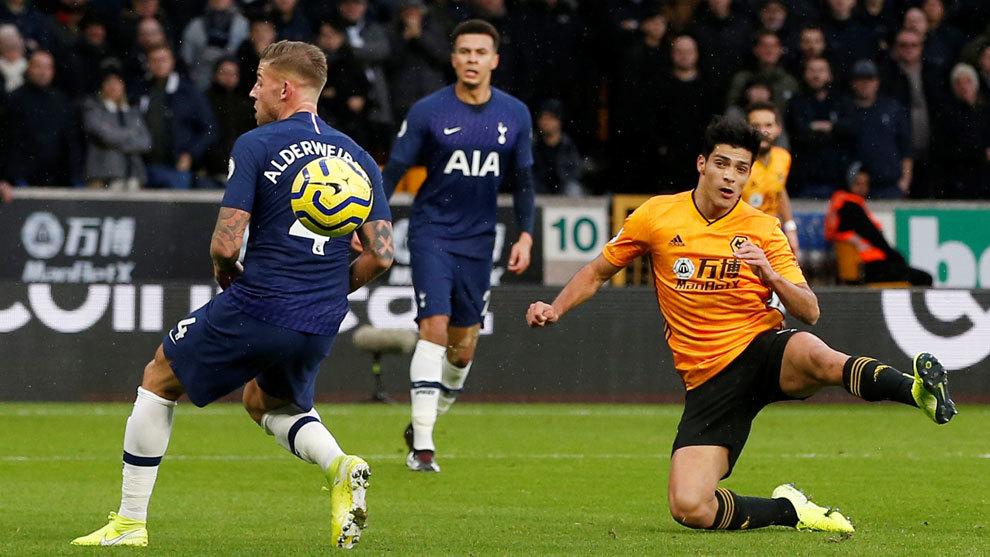 Wolves came all out attacking in the early stages of the second half, and it paid off for the hosts when Raul Jimenez fed Adama Traore, who fired a shot from the edge of the box into the top left corner past Paulo Gazzaniga to equalize for the hosts in the 67th minute.

The latter part of the second half saw great end-to-end attacking football. Both teams gave everything to find the winner, forcing some good saves from both goalkeepers, and it was Jose Mourinho’s men who came out on top. Spurs received a corner at the start of stoppage time, and an unmarked Jan Vertonghen met Christian Eriksen’s delivery with his head to place it in the bottom left corner and seal the 3 points for the visitors.

This win takes Spurs to 5th place, just 3 points behind Chelsea, who they welcome to North London on next Sunday, in a bid to take the 4th spot away from the Blues. Wolves, sit 8th in the table with 24 points, and travel to Carrow Road on Saturday to face Norwich City.