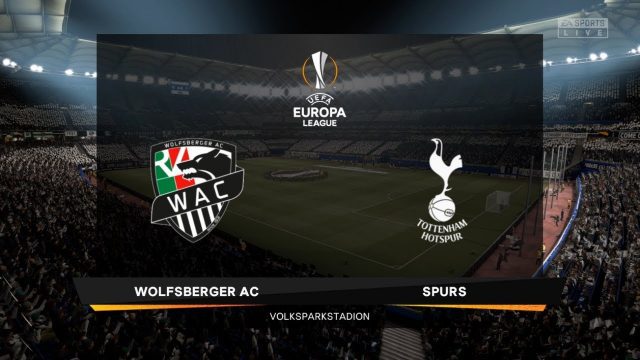 Tottenham Hotspur resumes their push for the UEFA Europe League with the first leg of their last-32 tie against Austrian Bundesliga side Wolfsberger.

The match has been shifted to the Puskás Aréna in Budapest due to COVID-19 restrictions with the possibility of the second leg taking in North London a possible doubt.

Although have won just three of their last six matches, Wolfsberger comes into the match with more confidence than their opponents. Ferdinand Feldhofer knows that his side are at a disadvantage without their home leg so this clash would be an interesting one from the Austrian side’s point of view.

Tottenham’s form in all competitions: (L-L-L-W-L-L)

Another loss for Jose Mourinho and they just keep on coming for the Portuguese. Although there is no shame in losing to Manchester City last weekend, they were completely outclassed against Brighton & Chelsea. Mourinho needs to deliver a trophy to Tottenham and the EUROPA League seems to be his best chance.

Wolfsberger will be going into the clash without the services of Mario Leitgeb and Eliel Peretz other than that Feldhofer has a perfectly healthy squad to choose from.

Tottenham will miss Giovani Lo Celso as he is out with a hamstring issue. Joe Rodon won’t be available as he is not registered to play and full-backs Serge Aurier and Sergio Reguilon are doubtful for this fixture.