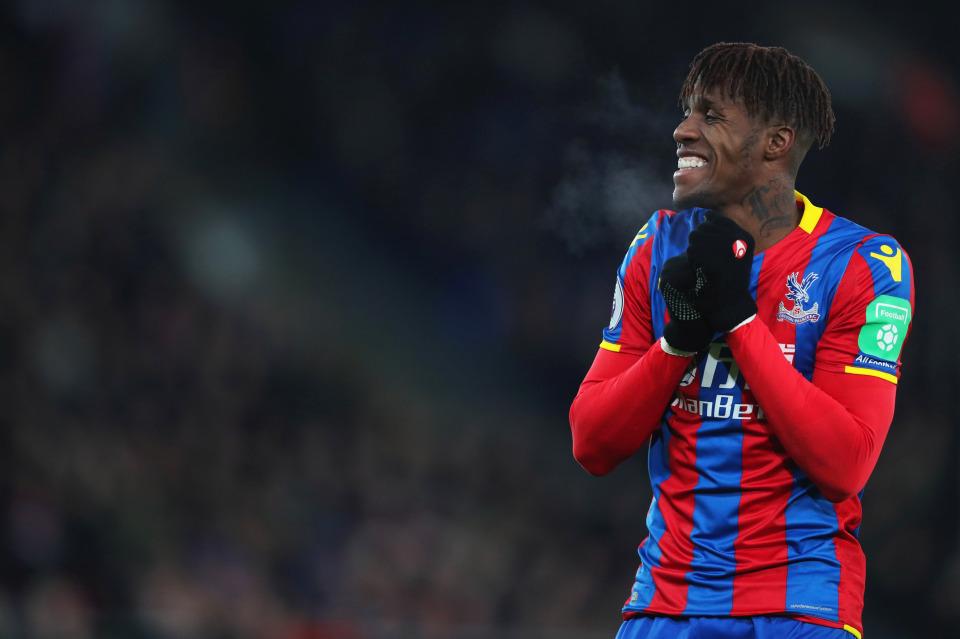 Tottenham Manager Mauricio Pochettino is reportedly keen to make a move for Wilfried Zaha this summer. Pochettino believes that the winger as an ideal fit for the club’s new stadium.

According to Bleacher Report, “Zaha has begun to embrace the prospect of a new challenge and his entourage are insistent an approach has been made from one of the Premier League’s ‘big six’.”

The report also claims that “the 26-year-old’s name is amongst the names being discussed at London rivals Spurs, with Pochettino believing his ‘style, quality and personality would see him fit in at Tottenham’s new stadium”

The player is also reportedly wanted by rivals Manchester United, who view their former academy star as back-up choice if they fail to bring Borussia Dortmund starlet Jadon Sancho to Manchester.

Zaha has scored 8 goals and provided 3 assists in 29 appearances for the club this season. Zaha is a player Spurs have been chasing for a long time and with the availability of funds – now is the time we can finally lure the player to N17.