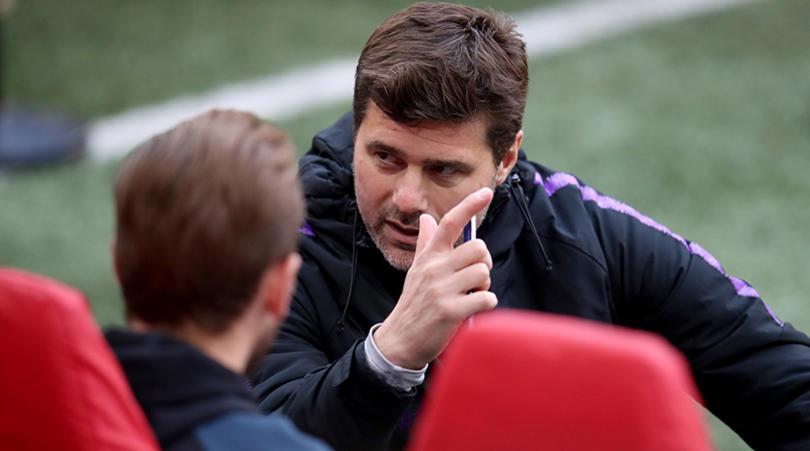 According to reports, Tottenham Hotspur have beaten their London rivals Chelsea and snapped up highly-rated Nigerian youngster Temidire Emmanuel Okuwa.

At the age of 14 you are to decide the career you want to pursue and if it is football you decide the position you want to play in but this 14-year-old sensation will play for the Spurs U14 team in the 2019-2020 season. 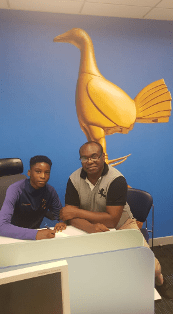 Emmanuel Okuwa was previously at West Ham United, where he has been since nine years and went on trial at both Chelsea and Tottenham Hotspur. He decided to choose N17 over Stamford Bridge due to clear and proven path from the academy to the first team and for development reasons.

The promising youngster is highly regarded and respected as primarily a central defender, but can also operate as full-back, defensive midfield, and central midfield. In this respect, he sounds very similar to Eric Dier.

Many players break their way from the academy to the first team in recent years and Okuwa will have every chance to impress.