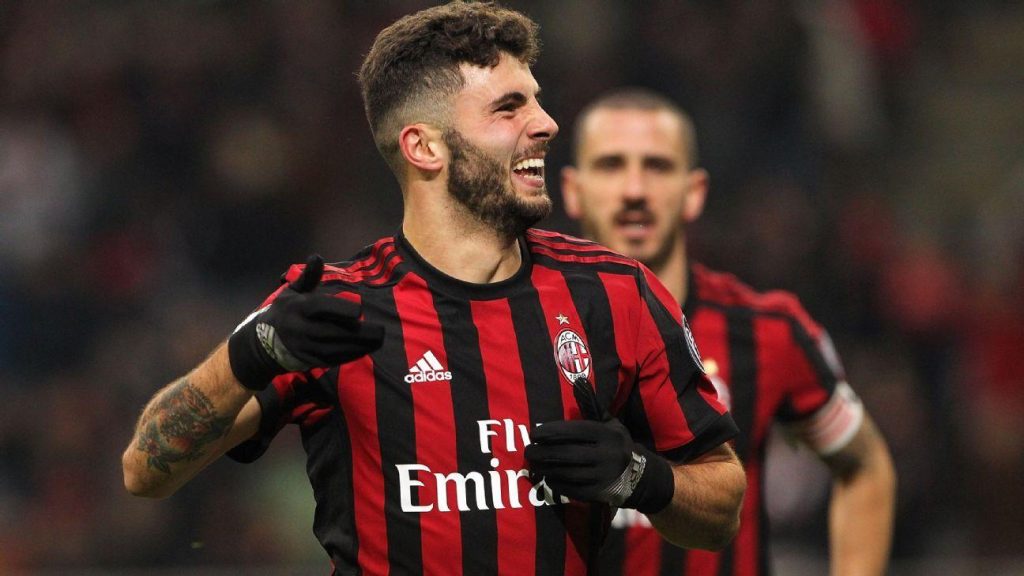 Tottenham are very actively monitoring the transfer window as they desperately search for a backup for striker Harry Kane. The Striker despite missing more than a month still has 22 goals to his name this season and is in contention for another Premiere league Golden boot.

Kane has suffered ankle ligament injury over the last 2 seasons and has been sidelined because of the injury for almost a month over the 2 seasons. After the injury to Kane and Alli,  Spurs were knocked out of the EFL cup and FA cup in the same week and also merely escaped with narrow wins in the Premier League.

With Spurs title run more than over Spurs are looking to reinforce their side for next season. According to Tuttomercatoweb, Spurs have made an inquiry for AC Milan’s centre-forward Patrick Cutrone.

The 21-year-old made his debut for AC Milan last season and managed to score 21 goals which made him emerge as One of Europe’s most promising talents. Despite the signing of Higuain, the player featured for AC Milan in almost every match and consistently impressed with his performance on the field.

However, since the signing of prolific Striker Krzysztof Piatek from Genoa in January the player has rarely featured for the Serie A side and has been left frustrated with the lack of playing time. 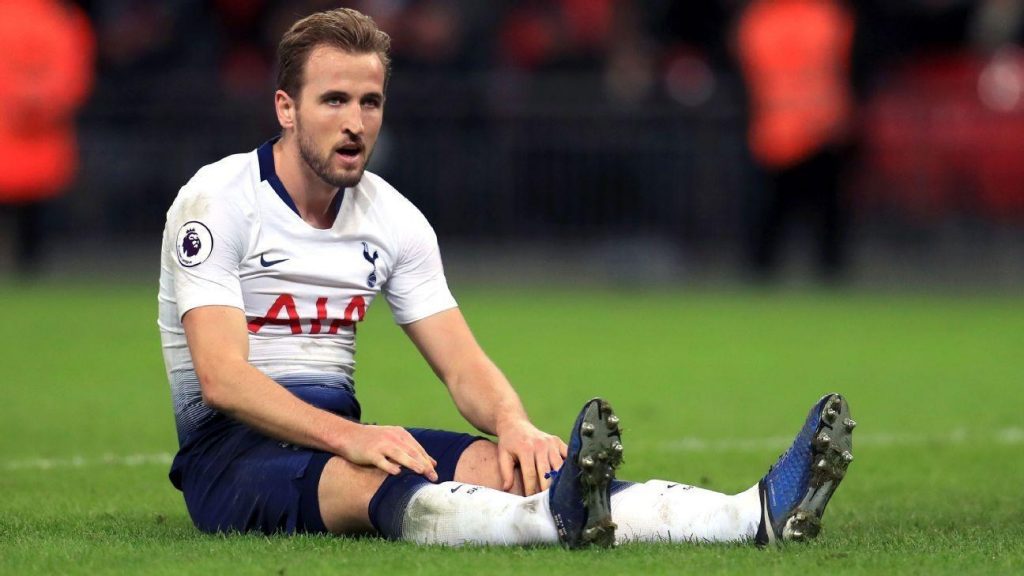 At just 21 years,the player has a lot of European clubs interested in acquiring his signature. The player is valued around £30 million and clubs like with Tottenham and Borussia Dortmund have expressed their interest in the young striker.

With the future of Llorente and Janssen uncertain after the duo failed to prove their worth in the absence of Kane. Llorente was impressive but at 32 the player does not have a lot of football left in him. Cutrone could be what Spurs lack in their attack. The player has an eye for goal and has been very clinical in the box. The player has scored 9 goals this season with just 10 starts to his name. His pace and creativity could prove very beneficial for Spurs.

The player is very effective this season in just 10 starts the player has created 15 key passes and averages 2 key passes per match and has a passing accuracy of 76%.

Cutrone could be very useful if Spurs decide to go for a 4-4-2 formation where the player can start next to Harry Kane. His presence would give Spurs attack another dynamic and also give Manager Pochettino option to choose different formations.

The player’s current deals expire in June 2023 but a bid in the area of around £30 million could convince the club to sell the player.