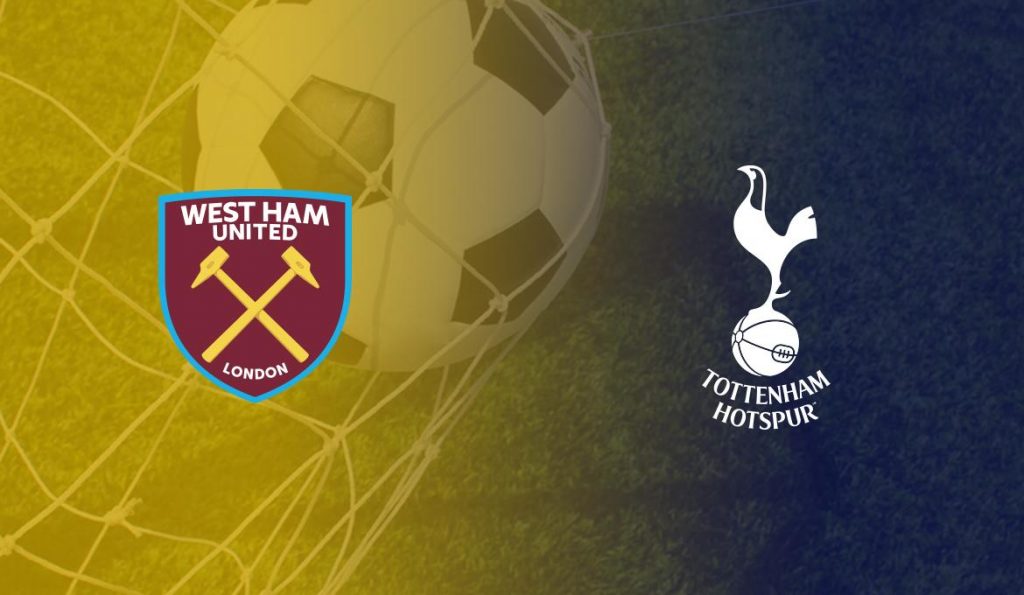 Jose Mourinho will kick off life as Tottenham Hotspur manager when they collide with West Ham at the London Stadium on Saturday. Spurs supporters will be desperate to see the new boss galvanise ahead of a tricky meeting with Manuel Pellegrini’s side.

Spurs after sacking Mauricio Pochettino acted swiftly to bring in the ‘Special One’ on Wednesday. And Mourinho will look to go things smoothly for the Lilywhites after a poor start to the Premier League campaign.

Manuel Pellegrini will be counting himself lucky to have witnessed the Argentine coach go before him. The gaffer is without a win after seven games, pushing the Hammers to 16th in the table. A win for Spurs could add to the misery of Pellegrini.

West Ham will be looking forward to secure consecutive league wins over Spurs since beating them in both matches in the 2013-2014 campaign.

Tottenham have won three of their last five away league games against West Ham (L2), including the last two in a row. Spurs have never won three consecutive top-flight away games against the Hammers.

In all competitions, the away side has won five of the last six meetings between West Ham and Tottenham (two wins for West Ham, three for Tottenham), with the other ending 1-1.

West Ham lost their last home league London derby, 1-2 vs Crystal Palace. They’ve not lost back-to-back such games at the London Stadium, last doing so in March 2015 at the Boleyn Ground (three in a row).

Tottenham are winless in 12 Premier League away games (D3 L9), their third longest such run in the competition after runs of 14 between May 2000-January 2001 (under George Graham) and 13 between March-November 1997 (under Gerry Francis).

For the host, the 0-3 loss at Turf Moor was worsened with injuries to Manuel Lanzini and Mark Noble, though Pellegrini will be hopeful as his skipper returns in time for the game.

With Lukasz Fabianski still out, Roberto is likely to continue in goal for the Hammers. Jack Wilshere and Michail Antonio could boost West Ham with their return.

For visitors, Tanguy Ndombele who picked up an injury before the international break together with Erik Lamela should recover in time to feature for Tottenham. Hugo Lloris and Jan Vertonghen continue their rehabilitation and are also expected to miss this one, with the former not expected until the New Year.