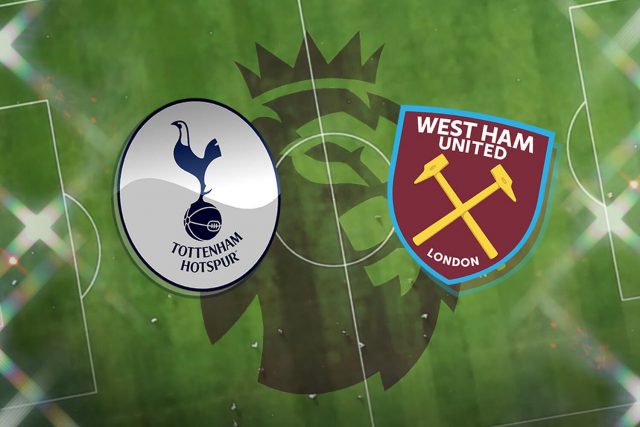 Sunday sees Tottenham Hotspur take a trip to London Stadium as they face West Ham United in a clash to secure the Champions League places.

Spurs have lost four of their last five Premier League matches but an away leg win against Wolfsberger AC in Round of 32 in the Europa League will definitely lift the spirits of the players. On the other hand, David Moyes’ side has managed to build an amazing team capable of competing for the top six spots. Just one loss in the last six Premier League outings has seen the Hammers leapfrog defending champions Liverpool to fifth behind Chelsea on goal difference.

West Ham United have arguably been the most improved side in the league. David Moyes has to give a lot of credit for this success. His team has scored the seventh-most goals in the league and has kept the fourth most amount of clean sheets.

It’s time to close the gap now for Tottenham or else risk playing no European football next season. With 36 points, the Spurs sit just two points above Arsenal in the ninth position with a game in hand.

West Ham’s forward Michail Antonio has now missed two games on the bounce this season and his availability for the game remains a doubt. Arthur Masuaku, Andriy Yarmolenko and Angelo Ogbonna are out of this game while Darren Randolph and Fabian Balbuena might play a part in this match.