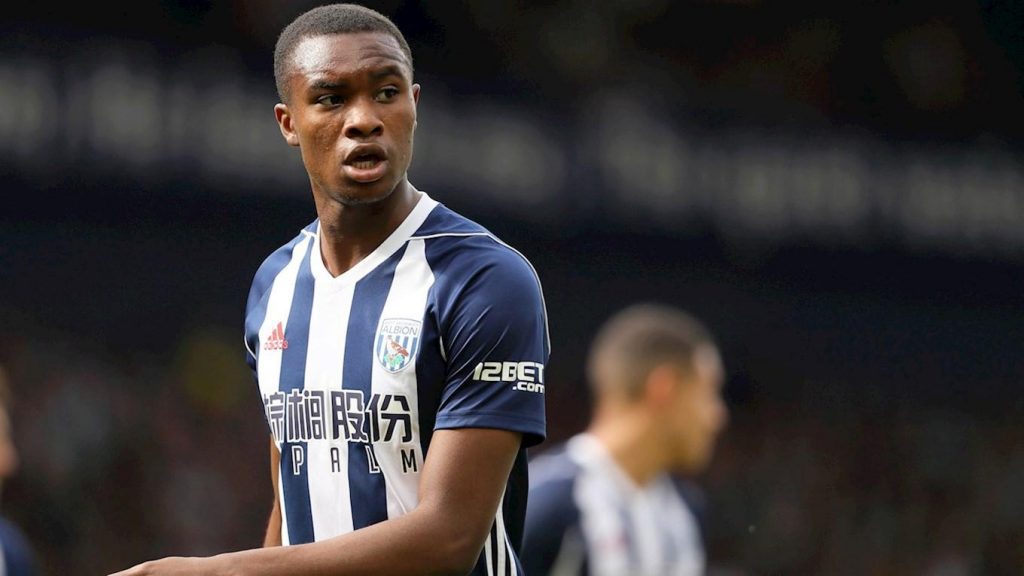 Tottenham Hotspur are being heavily linked with West Bromwich Albion’s youngster Rekeem Harper is the reports from The Sun are to be believed.

The 18-year-old has enjoyed a terrific campaign this after making his way into the first team through the Baggies Academy and making 10 appearances for the club in the Championship. The player has caught the attention of other top premier league clubs like Manchester City and West Ham United.

The player has a contract with the club till the end of this season and the club are desperate to tie the player to a new contract as they look set to return to the top division.

Here’s all you need to know about the teenager.

The player at just 18 has shown great talent and maturity for his age. He plays in the Central midfield and often can be seen running past defences and making crucial passes in the final 3. After the departure of Moussa Dembele, Spurs looking for a backup striker and Harper looks just the layer Spurs need in their team. He is very pacy and can take the ball forward as well as drop deep to help his side in the defensive area.

With Manager Pochettino showing great trust in young players Harper could be signed for the club and continue his development with the likes of Luke Amos and Oliver Skipp who too are highly rated at the club at a very young age.