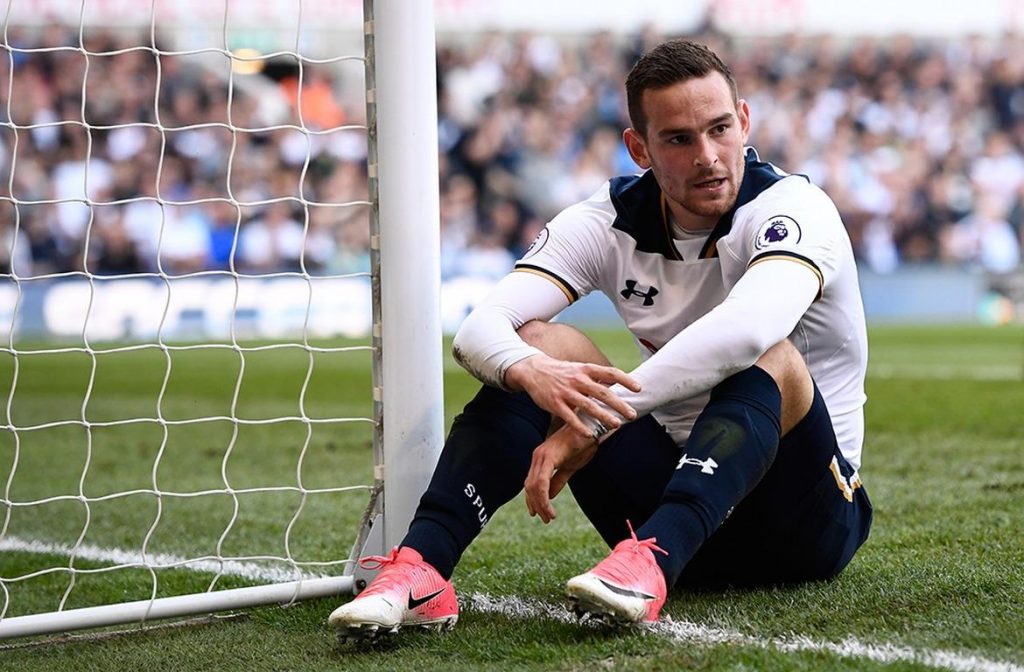 Tottenham Hotspur announced on their website that the Dutch striker, Vincent Janssen has undergone a foot surgery and will be under rehabilitation, hence sidelining him for an indefinite period of time.

The statement read, “Vincent Janssen has undergone minor foot surgery. “He will now go through a period of recovery and rehabilitation overseen by our medical staff.”

Janssen caught the attention of Spurs when he amassed 24 goals in 34 games for Eredivisie side AZ Alkmaar. He joined Spurs in the very next season for a fee of £17 million but managed to bag only two goals for them since then. His failure to produce any impact for Spurs led Pochettino to send him on a season-long loan at Fenerbahce. He was supposed to make another loan move this year but his recent injury has delayed the process.

He also suffered a toe injury in March, while he was on loan at Fenerbahce.

Pochettino is considerably trying to get rid of the striker due to his impotency in front of goal and also being injury prone. Therefore, a move in the January transfer window could be waiting for the 29 years old Janssen as he is expected to be recovered from the injury until then.