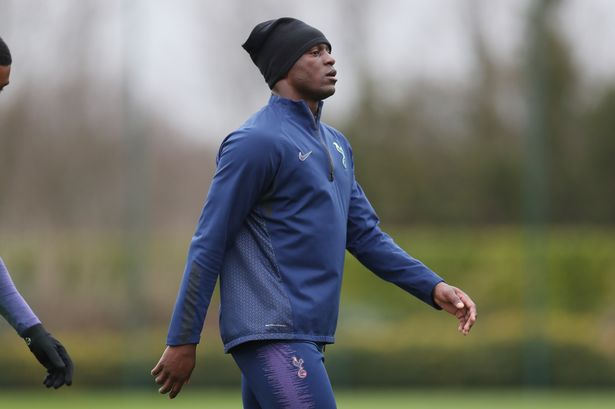 Former Spurs midfielder Victor Wanyama has slammed Jose Mourinho for his treatment during his final days as a Spurs player.

Wanyama was a part of the Spurs squad that made it to the UEFA Champions League final in 2019 and he also started the second leg against Ajax as the club went on to make history. The Kenyan midfielder was an important player as he made 47 appearances in his first season at White Hart Lane.

But after Poch’s sacking in 2019, incoming manager Jose Mourinho did not see Wanyama as a part of his long term future. Initially, Victor battled through injuries but the ‘Special One’ still did pick to play him in many matches making just three appearances. The midfielder went on to say that the Portuguese manager made it difficult for him to leave the club as well,

‘Life was tough under Mourinho. I was not playing. I was injured for some time, and when I came back I could not get a chance to play. I went to see the coach [Mourinho] and told him I needed to play. He said: “You have to wait, you are just coming back from injury”. ‘Clubs came in for me and asked to take me on loan with an obligation to buy after some time, but Tottenham said no. I went to the chairman’s office and told him to understand my situation. I had been at the club for four years, and we had celebrated milestones including the Champions League final. He granted me my wish to leave.’

Wanyama is now enjoying his time in the MLS where he plays for Thierry Henry’s CF Montréal. He said that the chance to play under the legendary forward was too good to decline,

‘When Thierry Henry called me and asked me to join him at Montreal, I couldn’t say no.’