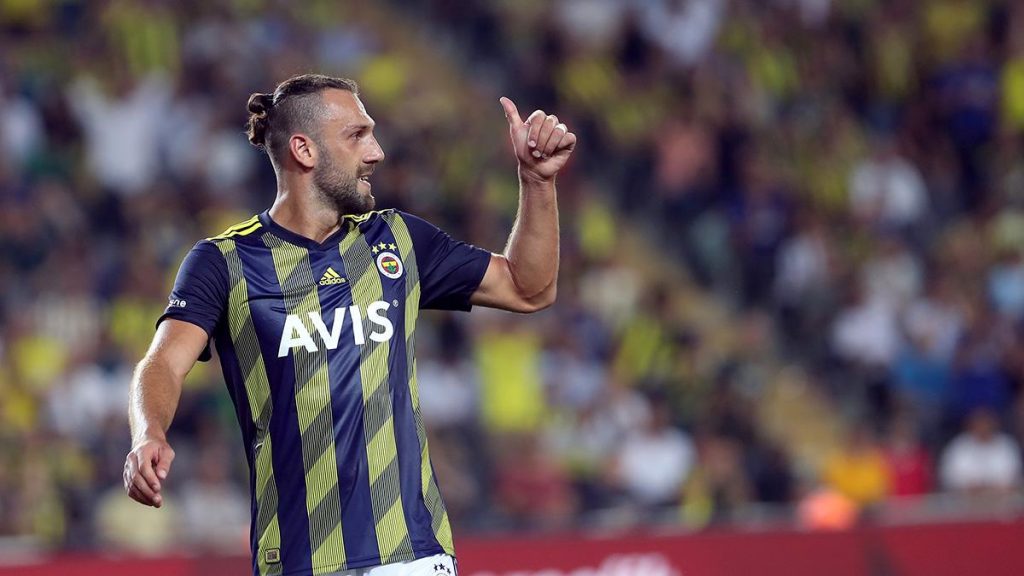 Muriqi moved to Fenerbahce last summer, joining in a deal worth €3.5m from Caykur Rizespor and has not failed to impress in his first season for new employers which has lead links to some of top European clubs.

Despite of Spurs interests in persuading him over a move to North London, it’s stated that Muriqi feels Lazio as a better option as Serie A would better suit to his game than the Premier League. 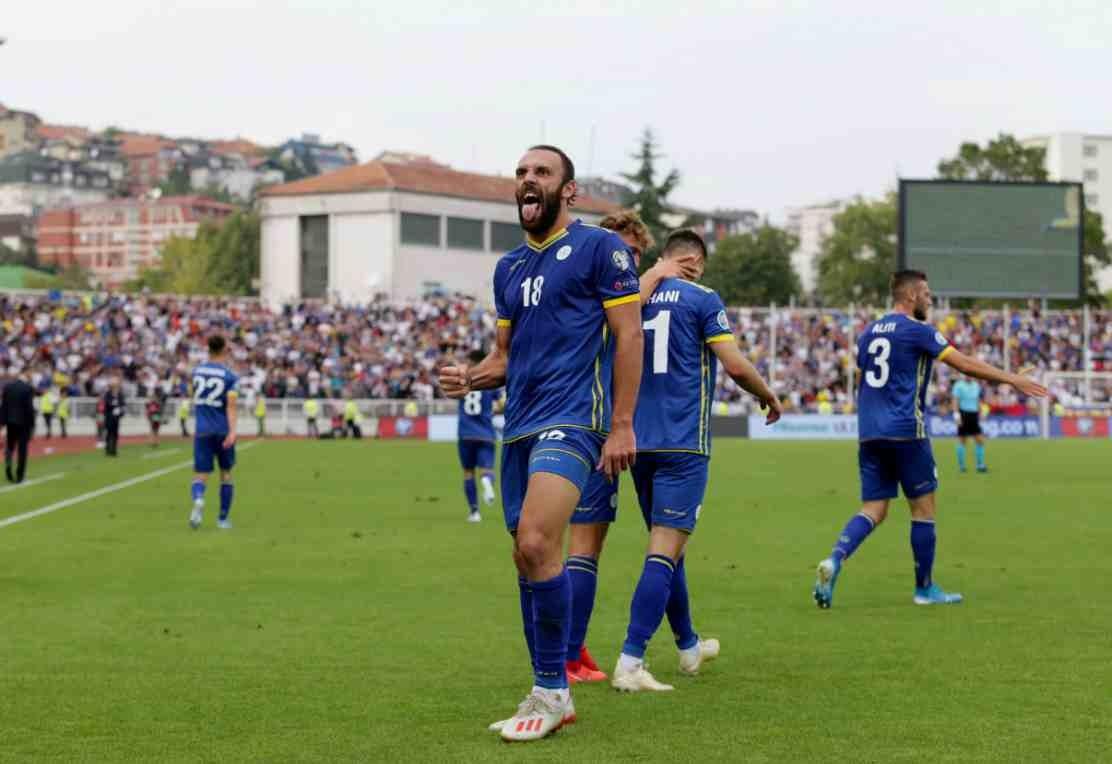 And the report further states that Lazio sporting director Igli Tare is closely following Muriqi progress at Fenerbahce this season and will likely look to bring in the 25-year-old, if Ciro Immobile is to depart in the summer.

Muriqi has netted fifteen goals in 28 appearances for Fenerbahce this season and Spurs were said to actively target Vedat Muriqi before the Turkish league was forced stop due to virus pandemic, and could try to bring him to Premeir League in the summer.