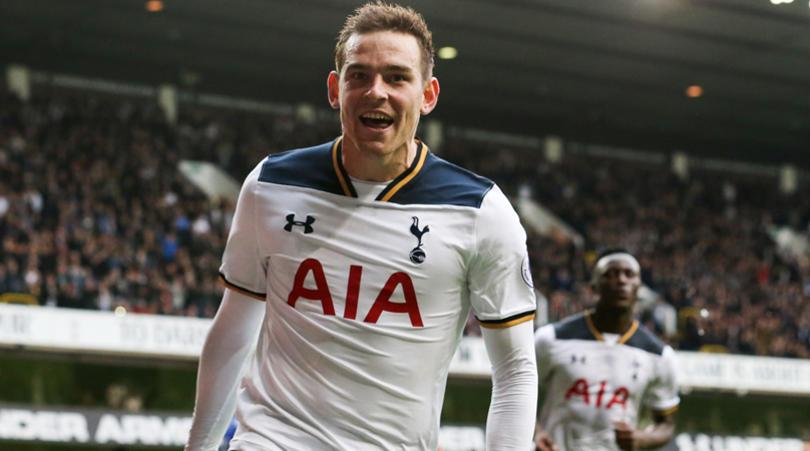 Spurs striker Vincent Janssen arrived at the club in 2016 from Eredivisie side AZ Alkmaar. The Dutch international came off a strong season that saw him score 27 goals and provide 4 assists in 34 appearances for the club.

In his first season at the club, Vincent only managed 38 appearances – 26 of which came from the bench. He managed 6 goals and 5 assists for the club in his first season despite making most of his appearance as a substitute. The player was deemed surplus to requirement right after the first season.

The club decided to sell the 24-year-old but could only manage to send him on loan to Fenerbahce. The player later had a foot injury and the club could not offload the player after the 2017/18 campaign.

Mauricio Pochettino has never given Vincent his deserved time wearing Tottenham badge and he also has already been stripped off his shirt number. Pochettino insists, if the Janssen performs well for the U23 side he will be called back in the senior squad. However, despite scoring goals for the reserves team, Janssen has been completely ignored by the boss.

During the time when Kane and Alli were injured instead of calling up the Dutchman, Mauricio opted to name four defenders on the bench.

Vincent Janssen is clearly not wanted by the club and had he go the opportunities atleast from the bench he could have shown what he was all about before joining the North London based side.