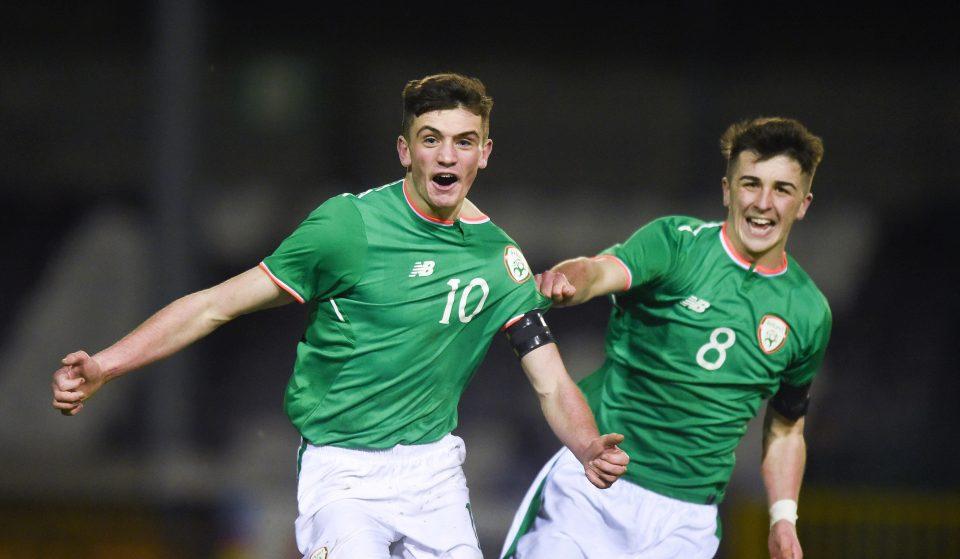 Troy was very impressive for the Republic of Ireland’s U17 side which saw him score thrice to help his team to the semi-finals of the UEFA U17 Championship before eventually losing the final to Holland.

Very happy to sign a scholarship at @spursofficial dream come true, can’t wait to see what the future holds 👊💙

The 16-year-old had reached an agreement with Spurs last year before joining the youth set-up full-time in June.

Tottenham and other premiere league clubs had been monitoring the player. Reportedly Liverpool, Chelsea and Celtic were reportedly vying for his services but he opted for Spurs stating Wes Hoolahan and Harry Kane as his inspiration and role model.