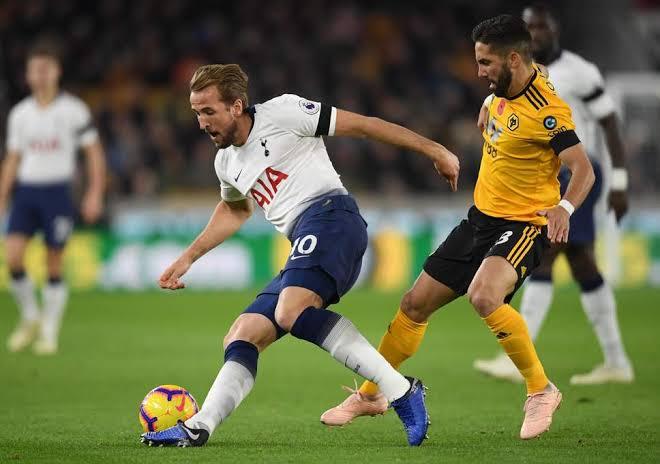 Tottenham host Wolverhampton at the Wembley after thrashing Bournemouth 5-0 at the Wembely.

Tottenham have a great chance to close the gap with leaders Liverpool as they face Arsenal and there is a possibilty that the leaders drop some points. Wolverhampton will look to continue their impressive which sees them face defeat only once in their last 5 matches.

Tottenham and Wolverhampton have previously faced each other 9 times in the Premier League with Spurs winning five of the nine previous games while Wolverhampton won 2 and 2 matches ended in a draw.

Spurs are 5 games unbeaten in the league while Wolves have won 3 of their last 5 games drawing and losing 1 each.

Tottenham are undefeated by newly promoted sides in the last 39 matches.

Tottenham sit at the 2nd place in the league while Wolves sit at the 10th position.

Tottenham will assess Alli and RB Serge Aurier has returned to full training after a groin injury.

Jan Vertonghen, Eric Dier, Victor Wanyama and Mousa Dembele all miss out and are likely to join the team next month.

Wolverhampton will only be without Portugal midfielder, Diogo Jota due to a hamstring problem.