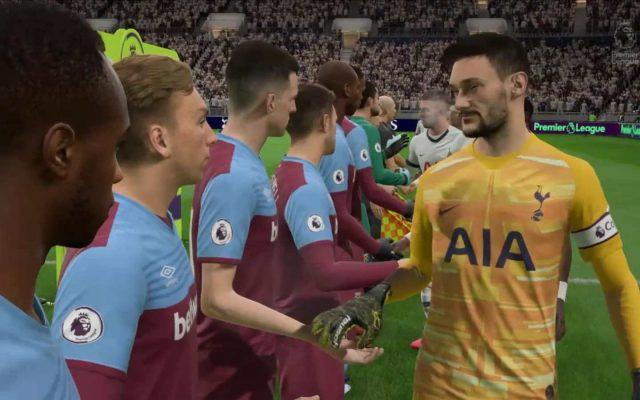 The Premier League is back and so are Tottenham Hotspur with a visit from in-form West Ham United set to take place this Sunday.

Tottenham are coming into this fixture as favorites on the back of a historic 6-1 victory at Old Trafford while West Ham are in fine form after defeating Leicester City 3-0.

After a poor start, big victories in the last two fixtures against Wolves and Leicester will give some hope to worried West Ham fans. The West Ham faithful have their expressed disappointment over a poor summer transfer window which saw only Vladimír Coufal & Craig Dawson come through and academy product Grady Diangana leave for West Brom.

Tottenham are on a winning streak defeating Chelsea and Manchester United in the same week.

After a terrible first matchday loss to Everton, Jose Mourinho has got this side up and running with the draw against Newcastle an unlucky and terrible VAR decision, cost the Lilywhites two points.

David Moyes will come into this game relieved after a poor start in the first two matchday fixtures. Seven goals and two clean sheets will boost the morale of both attacking and defensive units.

English captain and talisman Harry Kane suffered a minor injury during the international break which potentially makes him a doubt while Japhet Tanganga is out with a thigh injury. Gareth Bale, Eric Dier and Giovani Lo Celso are expected to make the bench for this game.

Ryan Fredericks, Arthur Masuaku and Issa Diop are expected to be fit but Diop may not make the bench as he was away from the training ground due to testing positive for COVID-19.