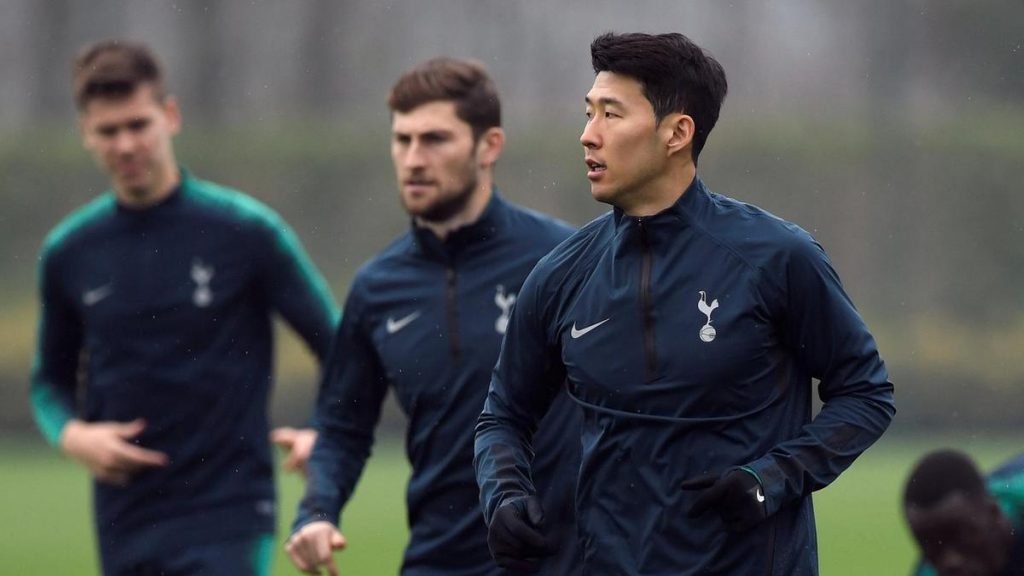 Tottenham host Manchester City for the 1st leg of the Champions League quarterfinals as the duo prepare to face each other 3 times in a span of 10 days.

After finally moving to their new stadium and managing to win their 1st match after 5 games, Spurs will be keen to deliver a huge blow to Quadruple chasing Manchester City.

City on the other hand will hope to keep their hopes alive of lifting the Champions league trophy having been touted as one of the favorites to lift the trophy.

The two sides have faced each other on 156 occasions with City winning 61 of these and Tottenham winning 60 while 35 games have ended in a draw. The record is not one-sided for any team and any of the 2 sides won’t walk away with an easy victory.

The last clash between the 2 sides saw City defeat Tottenham 1-0 at the Wembley courtesy of a goal by Riyad Mahrez.

Tottenham finally managed to win their 1st Premier League match after failing to win any of their last 5 matches in the league. The move into their new stadium has boosted Tottenham’s hopes of delivering a huge blow to Champions Manchester City.

Manchester City on the other hand last faced a defeat in January against New Castle United since then the club has gone on to win the EFL cup, book on to their place in the FA cup final, climb the 1st position in the league and reach the Champions League quarterfinals.

Manchester City has been the most consistent team of the two but with Spurs playing only their 2nd game in the new stadium, a victory for City won’t come easy.

Tottenham will be without winger Erik Lamela and defender Serge Aurier, both of whom are carrying hamstring injuries. Eric Dier will also miss the clash because of his hip injury.

Manchester City, on the other hand, Kyle Walker will face late fitness test who suffered an injury in the 1-0 semifinal win against Brighton. Oleksandr Zinchenko, Fabian Delph and goalkeeper Claudio Bravo are other players who will miss the fixture because of their injuries.