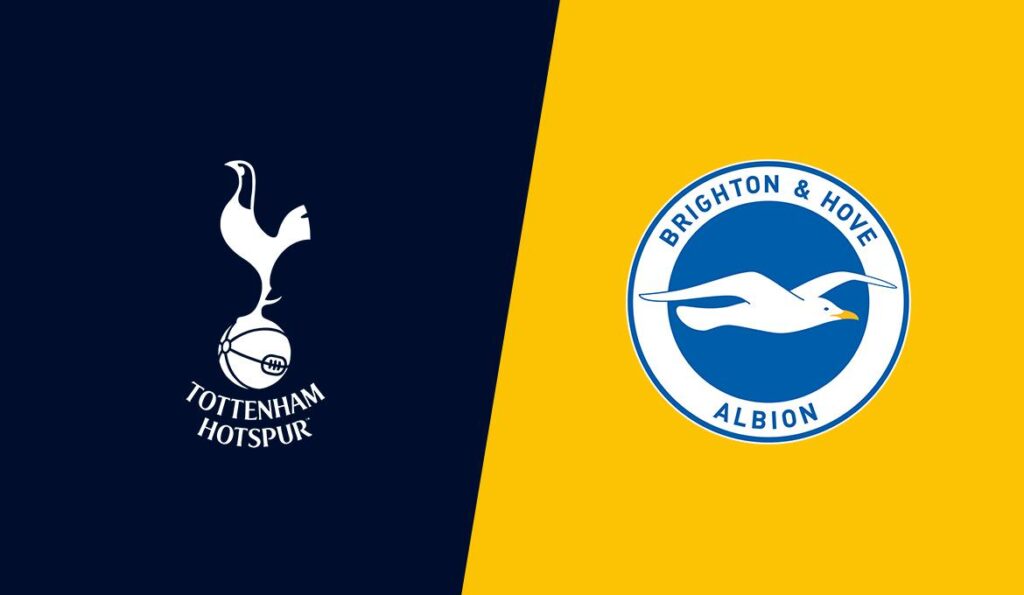 Spurs will be looking to return to winning ways when they host Brighton & Hove Albion at the Tottenham Hotspur Stadium on Thursday as the second half of the Premier League campaign jets off.

Jose Mourinho’s side are six points off fourth place Chelsea after a shocking 2-0 loss to Frank Lampard’s team. The defeat was the second defeat suffered by Spurs in the league since the appointment of the ‘Special One’.

Brighton are on a bad run of form as the Seagulls have recorded just one win in their last seven games with that coming away to Arsenal at the Emirates Stadium. Graham Potter will hope his side get over the defeat to Sheffield United and cause problems for Spurs.

Spurs have won their last three top-flight home games against Brighton, keeping a clean sheet each time. Their last such defeat was in October 1981 (0-1).

Following their 3-0 victory in the reverse fixture, Brighton are looking to complete their first-ever league double over Tottenham. 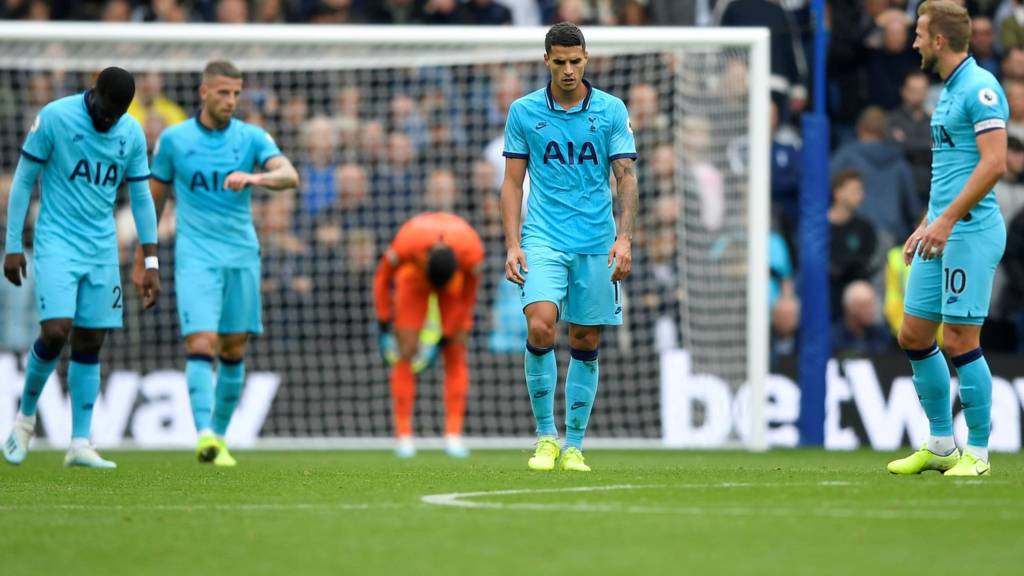 Tottenham are unbeaten in their last 13 top-flight Boxing Day games (W10 D3) since losing 0-2 at Portsmouth in 2003. Their last such home defeat was back in 1991 against Nottingham Forest (1-2).

Brighton are winless in their last 10 Boxing Day games (D4 L6) since a 1-0 win over QPR in 2005. Their two such games in the Premier League have ended in one defeat (vs Chelsea) and one draw (vs Arsenal).

Since Jose Mourinho’s first game in charge of the club, no Premier League team has conceded more goals than Spurs across all competitions (14 – joint-most, along with Arsenal).

Ben Davies, Hugo Lloris, Michel Vorm are all sidelined. Erik Lamela was involved in first team training this week and should be available for selection while Heung-min Son will serve a suspension.

Jose Izquierdo continues to recover from a knee injury and is not expected to return until next month.Solly March is still some weeks off after undergoing a groin surgery earlier in the month and will miss the Tottenham trip.