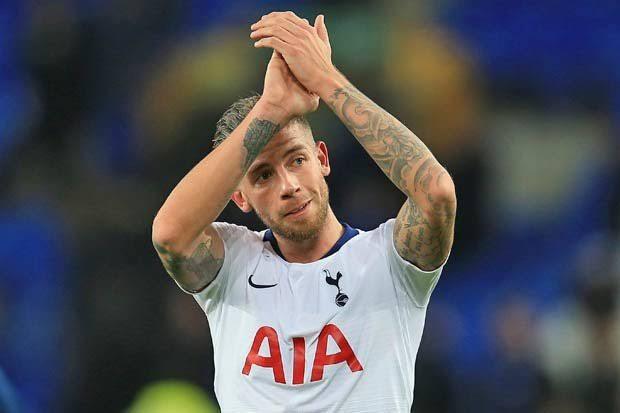 Alderweireld’s contract was set to expire in 2019 summer but the club are set to trigger an automatic 12-month extension to avoid losing him for free.

Manager Pochettino told at a news conference: “Yes, for sure. It is obvious. The same situation as Jan.”

“It depends on if players are going to leave, and to have space to sign players,” Pochettino said.

“It depends on players [going] out and then we’re going to see if we can add some quality to help the team. But I think it’s not going to be easy to add players in January. For sure it’s going to be tough to add.

“Until the market is open it’s difficult to talk because now we have a lot of games to play.

“It’s a normal period that we need to be open and careful about our decisions.”

Spurs face Wolverhampton at Wembley on 26th December before travelling to Cardiff for their last fixture of the year.