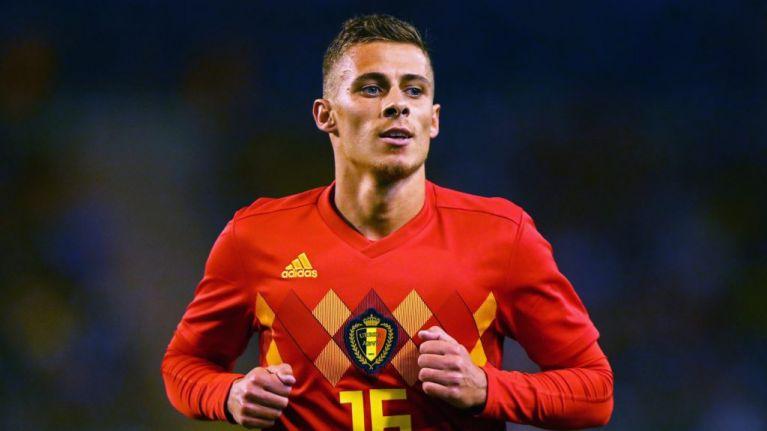 Spurs are being linked with a january move for Thorgan Hazard the younger brother of Chelsea forward Eden Hazard.

Spurs are actively keeping an eye on various players as they look to add more depth to the squad.
Spurs became the first side in the Premier League to not buy anyone in the summer window and are looking to put that mistake behind them and add more players to the squad as they look to lift their first piece of silverware since 2008.

Players like Mousa Dembele, Fernando Llorente, Vincent Janssen, Victor Wanyama, Michel Vorm, and Georges-Kevin Nkoudou are all likely to be sold as the club looks to raise money in order to buy new players.

Eden Hazards younger brother Thorgan Hazard has been in terrific form this season scoring 12 goals and providing 7 assists for German side Borussia Monchengladbach.