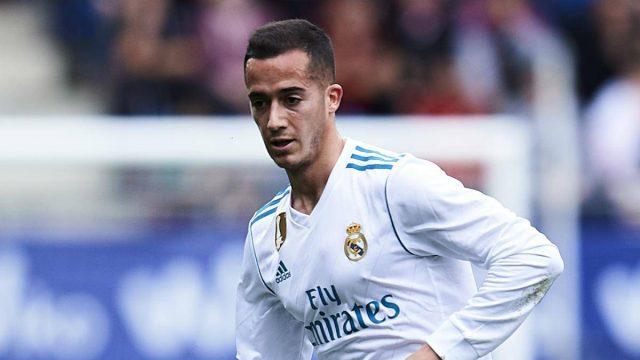 Tottenham Hotspur are nearing a deal for Real Madrid star Lucas Vazquez and have made him the transfer target this summer.

According to the Mirror, Tottenham are closing on a deal with Real Madrid for Lucas Vazquez and have prepared a bid of £16million plus performance-based add-ons. Lucas Vazquez, who was almost indispensable last year under Zidane has featured limited times for Los Blancos and has lost his place in the starting lineup. He has started just six times in La Liga this season as Los Blancos close in on sealing the title. He has made more than 30 appearances in the past three seasons and it shows how important he was for Zidane. 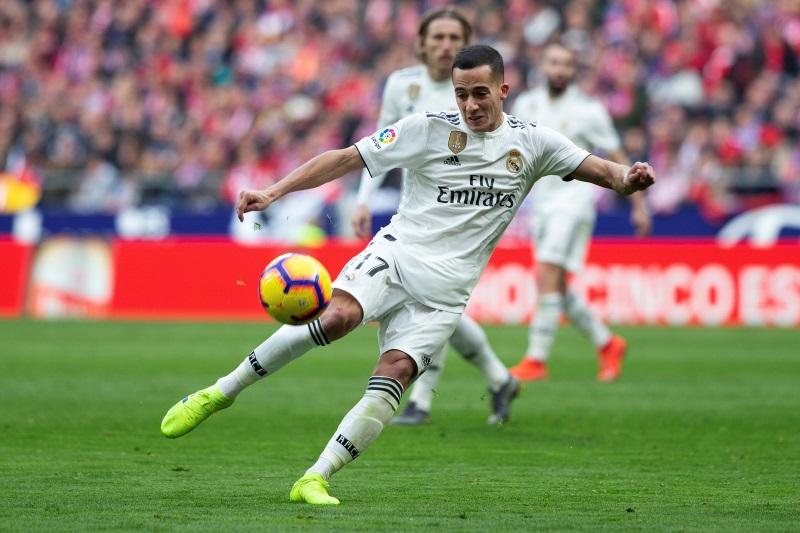 Tottenham desperately need reinforcements in other positions as well. Vertonghen’s long term stay in North London seems to end as a deal hasn’t been agreed between him and the club yet. Apart from a centre-back and a left-back, Mourinho desperately needs a number 6 for his squad and Hojbjerg is linked with a move.

Vazquez has just one year remaining on the contract and a contract extension in Madrid is very unlikely. So, Florentino Perez would rather cash-in on the winger to support the club financially during the coronavirus pandemic than to let him leave free next year. Some other English clubs, as well as Italian clubs, are interested in getting the Spanish winger’s signature this summer.

Lucas Vazquez is a top player and has featured more than 200 times for Los Blancos. He’s a workhorse and will surely be a quality addition for the club. For just £16million, his signing will prove to be a coup for the Lilywhites next season.