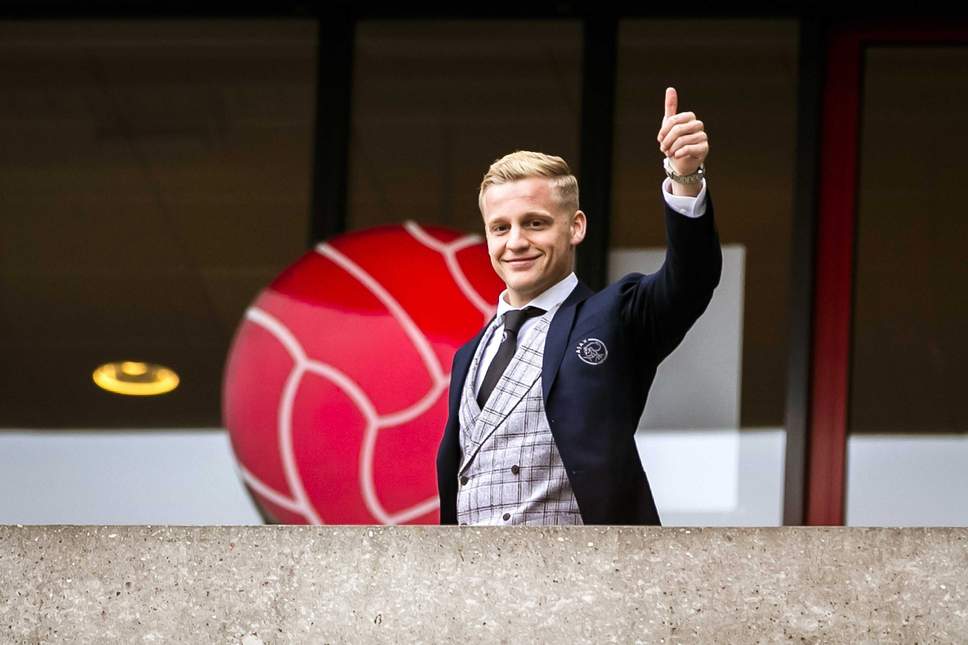 Tottenham Hotspur are all set to enter the summer transfer window as they seek to bring in new players to the team. Having booked their name in the Champions league semifinals Spurs are confident of luring big names to the club.

Tottenham will face Ajax in the semi-final with the first leg due at the new Tottenham Hotspur stadium Spurs will look to extend their 4 games unbeaten run at their new stadium.

Spurs reportedly were interested in signing Ajax’s Donny Van de Beek and the player have claimed that Spurs are the favorites to make the Champions League final.

Talking to Ajax 1 Van de Beek said, “I don’t agree with that. Tottenham is one of the top teams in the Premier League and they are still my favourite.

“That does not mean that we cannot beat them. We will have to reach a high level to beat Tottenham. It will depend on our own form. let’s hope it is top.

“We are not afraid anyway. The only thing we can do is reach the same level as we have achieved in other competitions. We know it’s a top team.”

The player is a want-away star and with a number of clubs interested in the player, Spurs have a great opportunity of signing the young player who has been in exceptional form scoring 11 and assisting 11 in 42 appearances for the Eredivisie side.