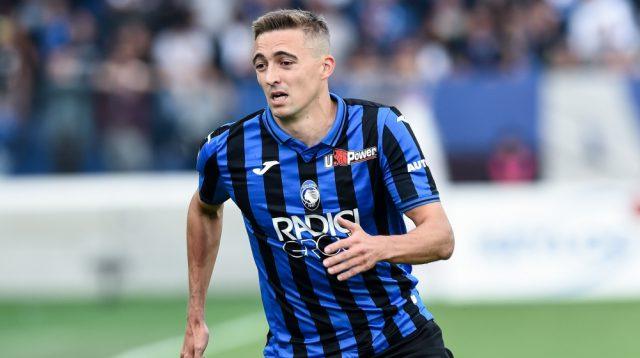 Atalanta wing-back Timothy Castagne has admitted that he prefers a move to Premier League and likes the style of football in England. Tottenham have been linked with Castagne for quite some time now.

Spurs have been linked with multiple players to find the solution to their right-back conundrum. Meunier has been heavily linked with a move to North London but his fellow countryman Castagne is also being monitored. The 24-year-old joined Atalanta in 2017 and helped the Orobici qualify for the UCL.

However, over the last two seasons, he has fallen down the pecking order under Gasperini and is now the second choice right-wing back behind Robin Gosens. Yet, Gasperini still prefers him over Gosens in the Champions League. Castagne has made 19 appearances for Atalanta this season so far scoring two and providing two assists. 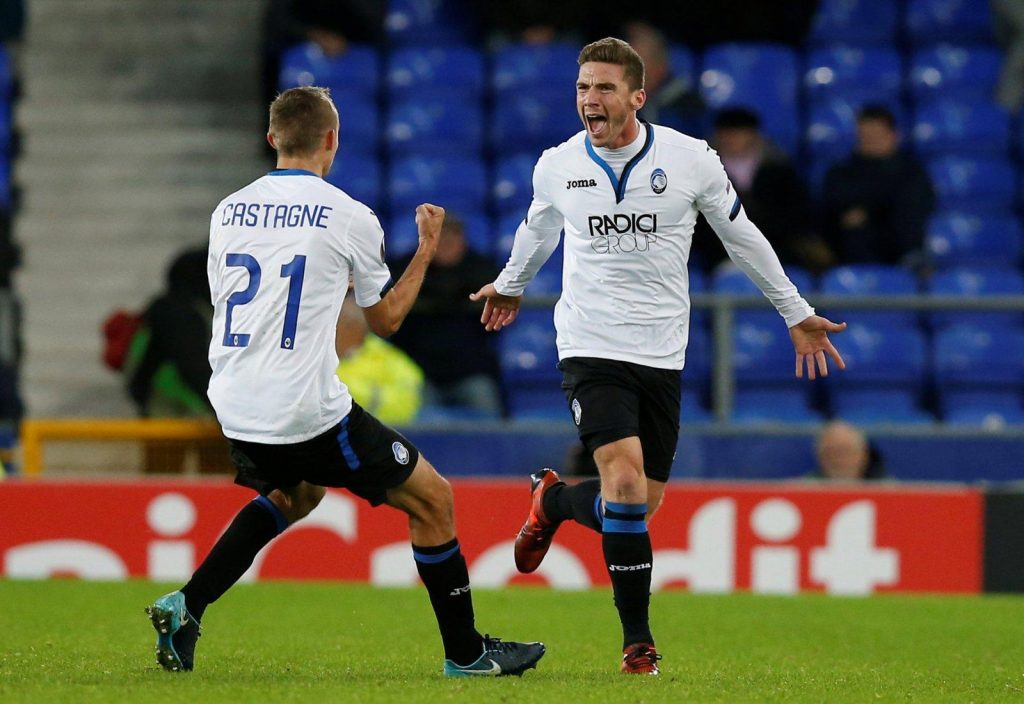 “I am happy in Italy, life is not so different to in Belgium, apart from obviously the language issue,” Castagne told RTBF.

“I’ll tell the truth if I could choose my next destination, I’d lean towards England. I like that Premier League style of football, but I don’t have a preferred club. They are all good.”

Robin Gosens is also buying interest from several clubs and if Atalanta decides to sell him, Castagne will stay. Trippier lost his place under Pochettino last season and was sold to Atletico Madrid, where he has got his mojo back. Serge Aurier on the other hand, has been poor for the North London side. PSG ar also interested in signing Castagnen as they try to find a replacement for Meunier. So if Spurs want to sign Castagne, they’ll have to be fast.