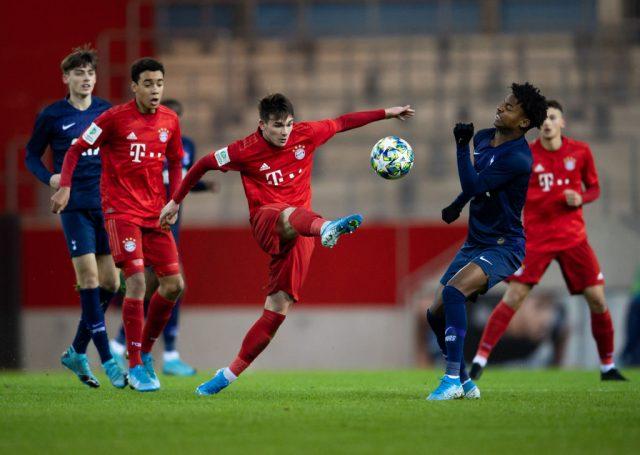 Taylor Booth has been a regular in the U.S Youth teams primarily playing as a holding midfielder since the age of thirteen. He was also part of the U.S squad in the U-17 FIFA World Cup held in India in 2017, making two appearances and is currently part of the U.S under-19s squad.

Tottenham are reportedly plotting a double swoop, by signing Booth alongside his 16-year-old younger brother Zach Booth, who is in the MLS with Real Salt Lake. Zach has garnered the interest of club in Europe with his performances for the U.S U17s in games against England & Spain.

The general manager at Real Salt Lake, Craig Waibel had praised Taylor’s skillset after his performances in the U-17 World Cup, “Taylor certainly has the capability to play multiple positions, right now, I’d classify him as a central player. You can plug him into multiple roles—as a box-to-box, a holding mid or even as an attacking mid. Good movement off the ball, smart technical ability on the ball and his passing ability is high level. We think he’s got the potential to continue that development in the center channel.” 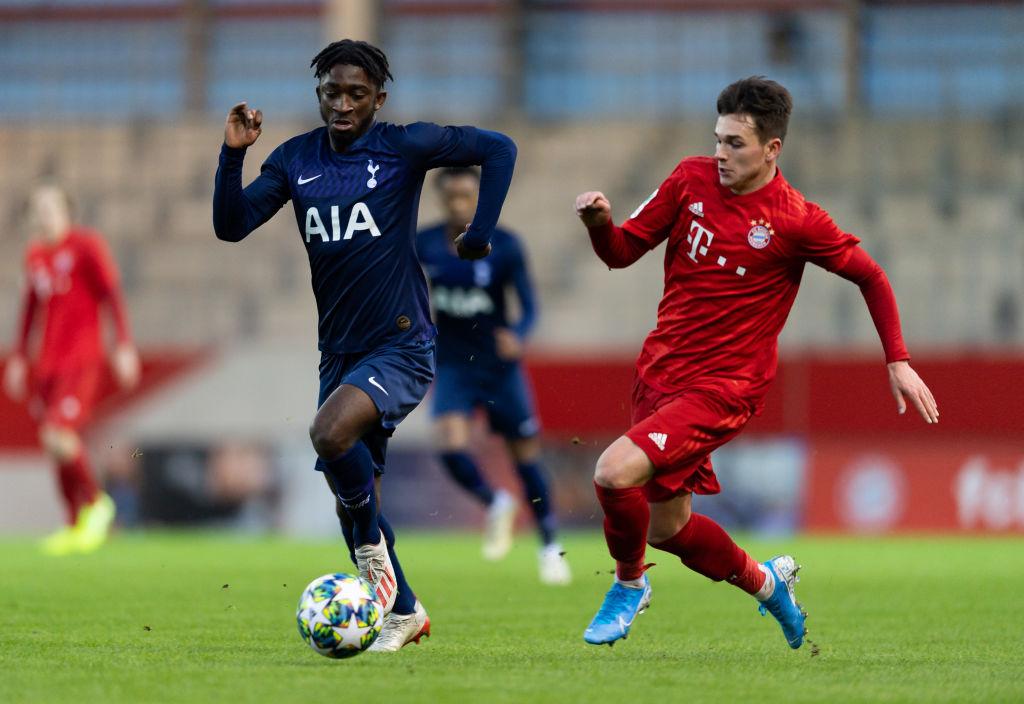 The 19-year-old signed a three-and-a-half year contract with the Bundesliga giants Bayern Munich in January of 2019. He joined the U-19’s setup at Bayern and made his debut with the U-19’s in March last year. He was the latest among a line of youngsters Bayern Munich have bought from the MLS, with Chris Richards and Alphonso Davies both signing in 2019 as well.

The youngster attracted the attention of Tottenham staff in a UEFA Youth League match, where Bayern Munich dominated the game winning 3-0, with Booth provided two assists. He has been a regular feature in the U-19 Bundesliga after losing out on a few early games due to an injury, with five assists to his name already.

Tottenham this season have struggled defensively and have no experienced defensive midfielder in the squad other than Eric Dier. But the Englishman has had a poor season under Jose Mourinho, playing only 14 games marred by injuries. Signing of the American will allow Tottenham to have an alternate holding midfielder and provide competition to youngster Oliver Skipp as well who is relatively inexperienced in the Premier League.

Spurs had spent big money in the winter and are looking to bring in players on loan/ free transfers in the summer.

Investing in young talent would be a very shrewd investment for the North London club but the club’s fans are still divided in their opinion about the reports.

Many believe they should get behind Olivier Skipp and the signing would bring unwanted tension and not enough gametime for both. Others believe the club are targeting jersey sales in America and hence are targeting the American youngster.