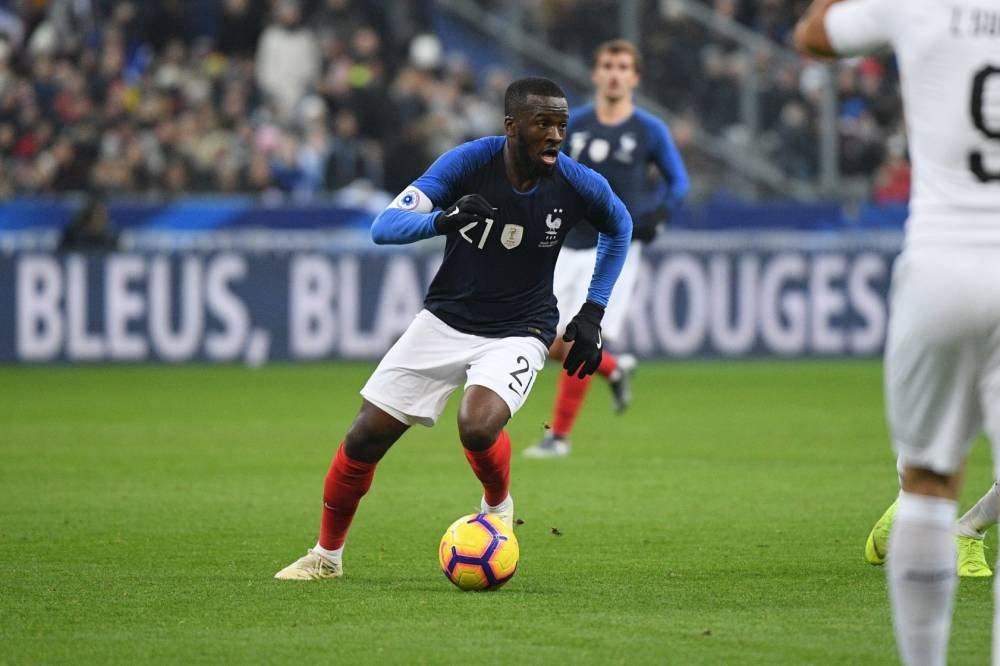 Tottenham Hotspur’s midfield ace, Tanguy Ndombele was forced off injured at half time in their 1-1 draw against Sheffield United. While the injury is only supposed to be a minor one, many fans are worried that it could be a bigger problem.

Despite the injury, Ndombele is still a part of Didier Deschamps France squad for the upcoming international fixtures. The manager said that Ndombele’s injury is only a minor one and he is expected to get back in a couple of days.

The French midfielder signed for the Lilywhites in a club-record deal worth £55m in the summer and has become an integral part of Manager Mauricio Pochettino’s plans recently. He has started in the last three fixtures for Spurs and put up impressive performances, as a result earning him a place in Didier Deschamps’ side.

However many Spurs fans are worried about him playing in the international break despite his injury. This is how they reacted to the news of Ndombele playing for France on Twitter:

French national team manager Didier Deschamps has revealed that #thfc midfielder Tanguy Ndombele’s injury is not very serious and should be resolved in the next 48 hours. pic.twitter.com/gR23wNHkPo

Doesn’t matter. Our physios will rule him out til January#thfc #injuryFC

Can’t wait until they send him back to us via DHL on a stretcher. We’ll smile and nod as usual.

Clearly, Spurs fans are worried a lot about Ndombele, despite the World Cup winning Manager saying that he will only be out for a couple of days, thinking that playing him through injury could force him to be out for much longer.

However, it is surprising to see Pochettino letting Ndombele play for a France side, that have replacements lined up in numbers. And with France only a win away from sealing a spot at the Euros, playing Ndombele is surely a risk. Tottenham’s season could go from bad to worse if the midfielder ends up aggravating his injury in the fixtures against Albania and bottom placed Moldova.