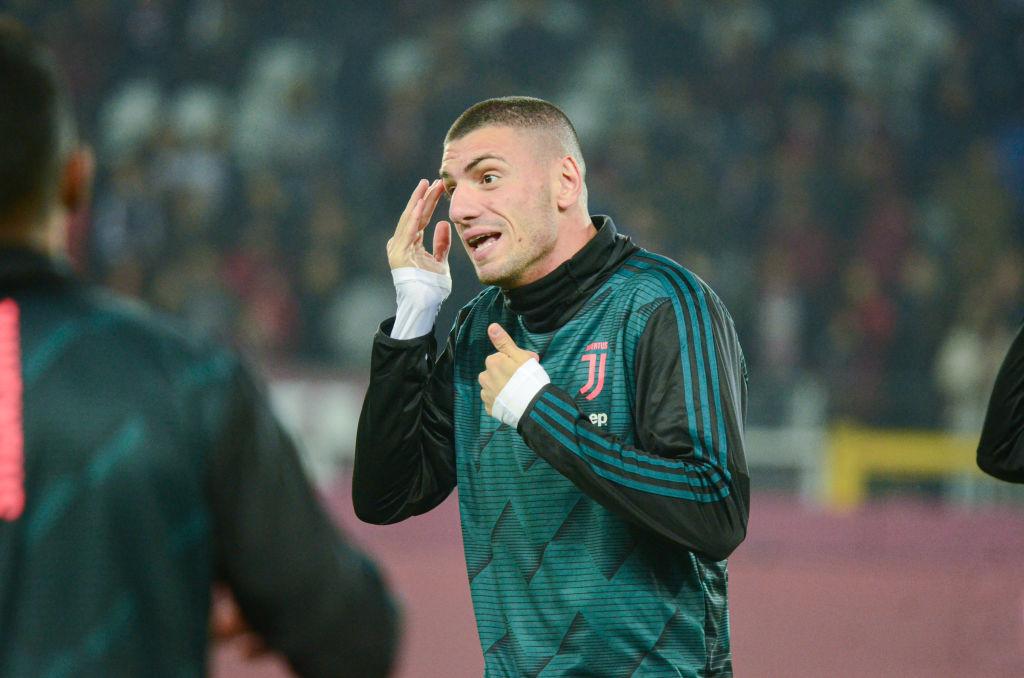 Turkish International Merih Demiral won’t be joining Tottenham as Juventus have rebuffed any potential deal for him.

Tottenham are in the market for a centre-back and reported No.1 target Milan Skriniar is unlikely to join the North London side as the Nerazzurri have slapped a £60m price tag on the Slovakian International which Tottenham are reluctant to meet.

Andrea Pirlo still considers the Turkish centre-half will play a key role for them in their quest for a 10th straight Serie A title and the all elusive UEFA Champions League.

Demiral started his life at the Old Lady in fantastic manner but he suffered an untimely injury in January 2020 which denied him the opportunity to solidify his status as the No.1 centre-half alongside Matthijs De Ligt. But Juventus see a potential world-class defender in him and are ready to hand Demiral the much needed opportunities on regular intervals.

They will be short in the centre-back options if they were to part ways with Merih as Daniele Rugani has already agreed a loan switch to French outfit Rennes.

The clock is ticking down for Jose Mouinho and Tottenham Hotspur as October 5 approaches bold and fast.