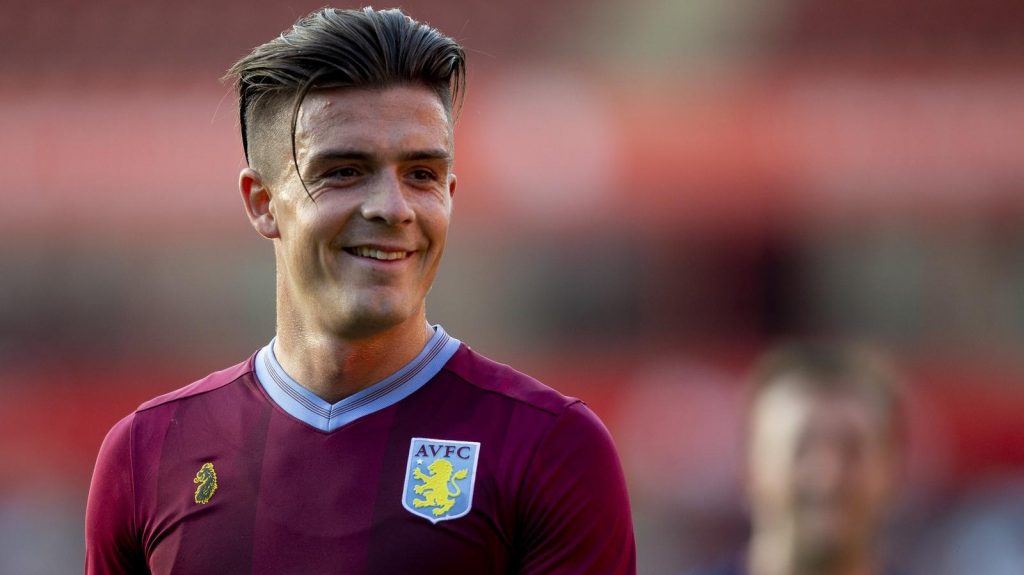 Tottenham are reportedly still keen on signing Aston Villa midfielder Jack Grealish. Spurs were linked with the player throughout the last transfer window and reportedly made a number of bids for the player but a move failed to materialise.

Aston Villa turned down the approach and tied the player to a new contract with increased wages to fend off interest from other clubs. The saga shows no signs of stopping as Championship expert and ex-player Noel Whelan claims “Spurs have been sniffing around the England youngster.”

The 23-year-old midfielder has been in fine form the Championship side scoring 6 goals and assisting 6 to help his side get promoted to the First Division. Aston Villa currently sits 4th in the table and may find it difficult to get promotion this season.

Whelan said (Football Insider): “If they get promoted, he’ll stay at Villa. If they remain in the Championship, then yeah, I think he’s going to have to look elsewhere, maybe back to Tottenham who have already been sniffing around.

“He’s been loyal enough, he could have gone probably at the end of the (last) season, signed a new contract, but I can’t see how you can hold onto a talent like that if you’re staying in the Championship – someone who’s young, English and he wants to be playing at the top level, testing himself week in, week out.”

Spurs would be hoping to sign the player and end their drought of not signing a single player in the last 2 transfer windows.