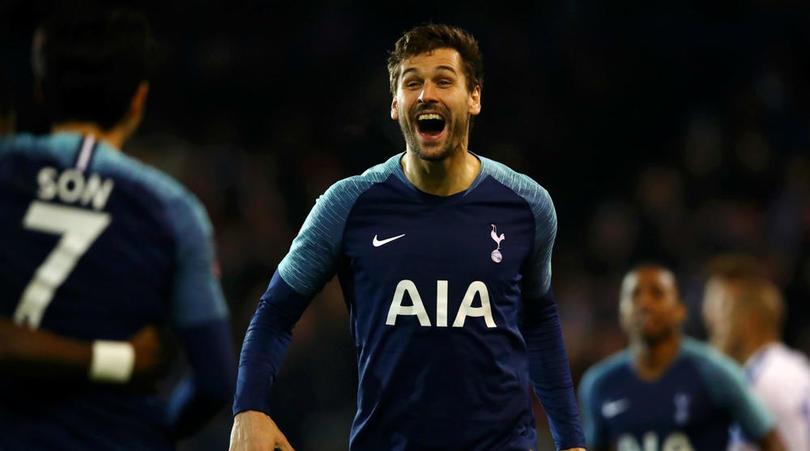 Tottenham Hotspur forward Fernando Llorente is all set to return to his former club in Spain this summer.

Since arriving from Swansea City in 2016, Fernando struggled to establish his place in the team and also has failed at times to be highly reliable backup for star-striker Harry Kane.

While this season Llorente did step up in Harry Kane’s absence and helped the team excessively.

But at thirty-four he does not have a lot of playing years ahead of him, to be honest.

In 25 appearances this season Llorente has scored six and assisted five which includes THE ‘highly controversial’ GOAL against Manchester City that booked Spurs place in their first ever Champions League semi-final.

Harry Kane spent a long time out because of his ankle ligament injury and Llorente did make the most of his playing time.

While Llorente has stepped up this season, it is better to sell the old man and get some young face in.. Who can not only serve as a back up to Harry Kane but also be capable of reaching his benchmark.

Llorente had earlier expressed his desire to play for Athletic Bilbao again and the club also wished to see their former player donnie their famous badge once again.

With Spurs struggling with injuries and finances it makes sense why the club are planning to sell him as they have to pay their stadium debts while ensuring to make a new signing this summer which they have failed to do in the last couple of transfer windows.