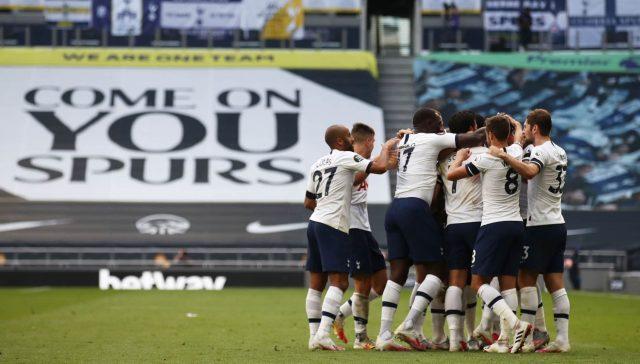 Spurs escaped an early scare from Arsenal to win 2-1 at the Tottenham Hotspur Stadium in the North London Derby on Sunday.

Goals from Heung Min Son and Toby Alderweireld were enough for Jose Mourinho’s side as they won after going behind through an early from Alexandre Lacazette. 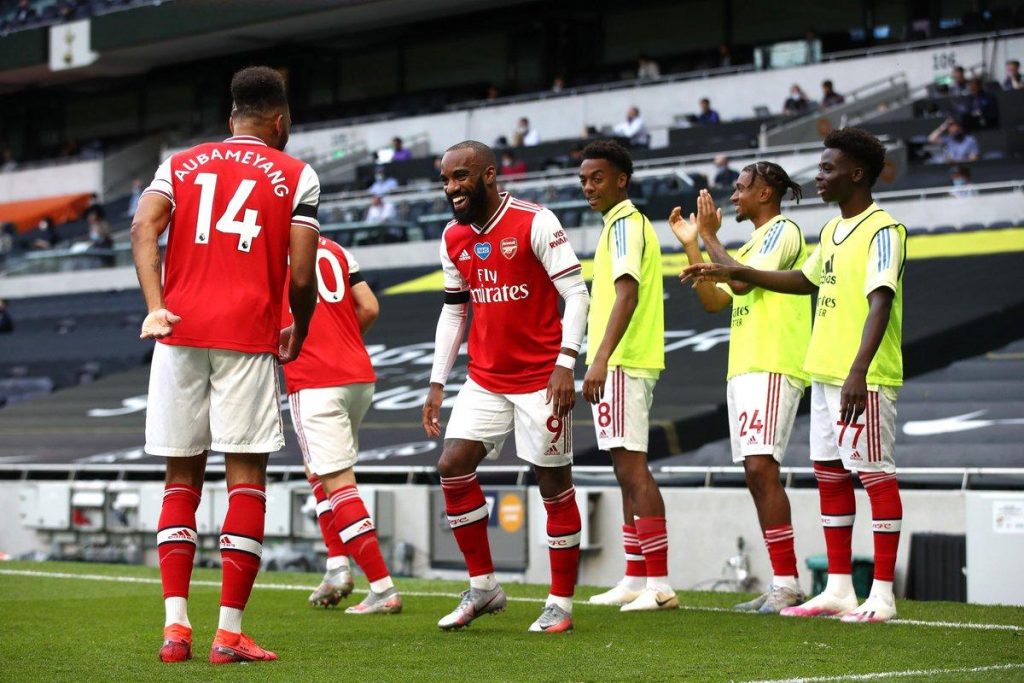 Going into the game, the Gunners were eighth on the league table, one point ahead of Tottenham who were languishing in 10th with 50 points.

Lacazette opened the scoring after 16 minutes with a thunderbolt after receiving a pass from midfielder Granit Xhaka.

But Arsenal’s lead only lasted for a short period after Son brought the home side leveled, taking advantage of a defensive mix-up between David Luiz and Sead Kolasinac. 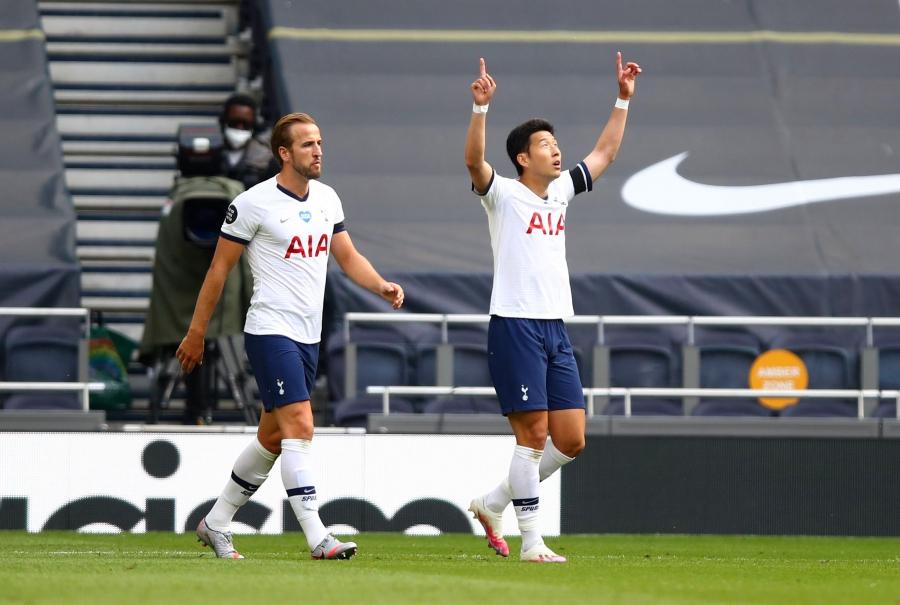 The game looked to be heading for a draw until the Belgium centre-back rose highest to power home a cross from the South Korea international to hand the Lilywhites the bragging rights in the derby.

The win also ensures that Tottenham are now two points above Mikel Arteta’s team as they look to pursue a place in Europe for next season.

This was the first ever meeting between Mourinho and the Spaniard as both assumed the role of Tottenham and Arsenal managers this season respectively. 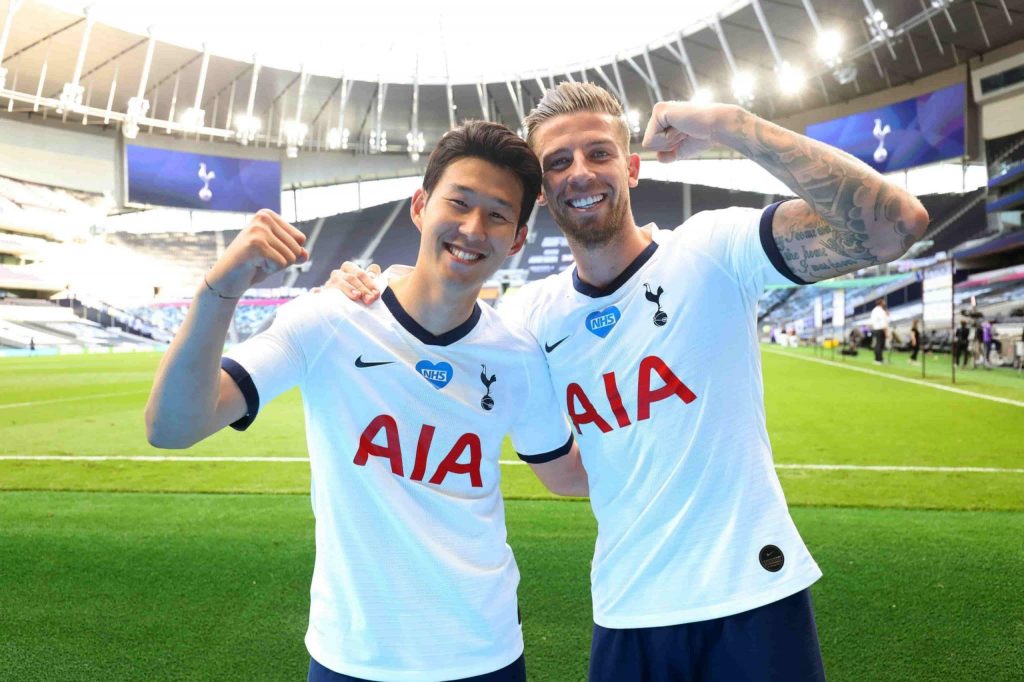 The display of the away’s side defensive errors once again came to haunt them on this occasion having been off in the last few games in the Premier League.

For Arteta, it may be a slight blow in the fight to qualify for the Europa League at least, but the positive could be centred around the performance of Lacazette. The Frenchman has now scored two away goals in the last two games he has played away from the Emirates Stadium since last doing so in February 2019.

And with Eddie Nketiah serving suspension, the former Olympique Lyon man could be set for a good run of games.