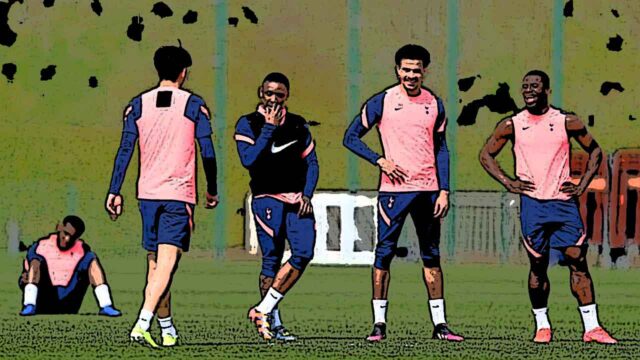 The 33rd edition of the Africa Cup of Nations is set to commence on 9th January 2022 in Cameroon and with this revelation, European clubs are set to lose most of their (key) players who would be gearing to represent their respective national teams.

The tournament’s awkward place on the calendar means it is going to affect some club’s momentum during the second phase of the season.

Amid a report from football.london, Premier League clubs are said to be seriously affected by this development compared to other counterparts. Unlike other Premier League clubs, Tottenham Hotspur has surprisingly emerged as the only London club without an African representative in their squad after the departure of Serge Aurier during this summer transfer window.

Other London club sides like Arsenal (4), Brentford (3), Chelsea (2), Crystal Palace (4), and Watford (5) has quite a number of players potentially to be called upon in January.

Among Premier League clubs, almost all the topflight 20 teams have a potential representative(s) except for Leeds United, Newcastle United, Norwich City, West Ham, and of course, Tottenham.

With the run of fixtures being lined up in January 2022, Tottenham are set to be the luckiest Premier League club, but will Nuno Santo Espirito be able to take advantage of this situation to gather maximum points?