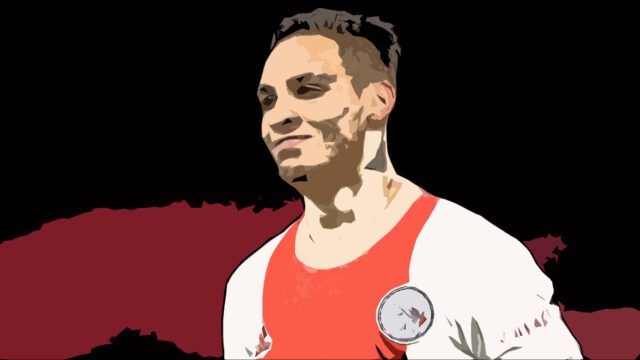 Tottenham Hotspur, who are having one of their busiest summer transfer markets to date, are showing no signs of stopping as they look forward to finalizing a contract with Ajax’s winger Antony.

Antony Matheus dos Santos or simply known as Antony is a Brazilian professional football player who is currently signed to Eredivisie Football Club Ajax and is a part of the Brazil national team.

In 2020, the Brazilian young prospect signed a contract to join Ajax, creating a buzz all around the world, as few fans refer to him as ‘the perfect winger’.

In just 55 appearances, the youngster has 29 G/A scoring 17 goals and 12 assists for Ajax. He is known for his creative passes and confident control of the ball while also being a ‘ safe’ player to share a field.

Meanwhile, the other Red giants Liverpool were also actively
pursuing Antony before signing Darwin Nunez and thus ending their interest in the winger.

Despite the fact that many English giants are actively pursuing Brazilian wingers, Spurs are hoping to make their bid stronger through a player-to-player transfer.

Several reports claim that Tottenham Hotspur midfielder Steven Bergwijn intends to leave this summer. As early as January, it was reported that Ajax was interested in signing the Dutch player. Bergwijn decided to stay back in North London but now have made up his mind to leave the club and Spurs want to use this opportunity to use as leverage for the Antony deal.

Tottenham Hotspur is reportedly looking forward to making a player-for-player deal + €15m cash as a bid to Ajax.