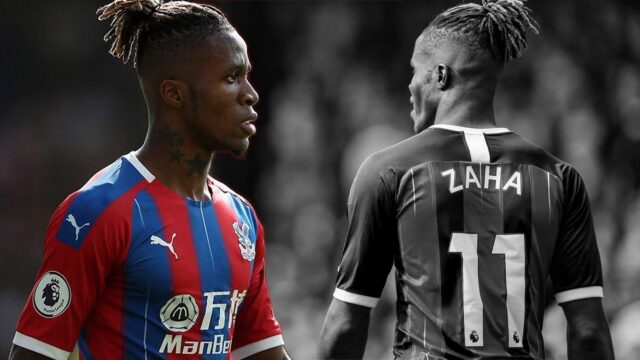 Tottenham Hotspur are trying to keep all their options open for the time being. Though the club management is adamant about not selling their star player Harry Kane, anything could happen as we approach the final days of the transfer window.

There were reports suggesting that Spurs might consider selling Harry Kane if Manchester City makes a bid north of £100 million which would be too good to refuse since Harry Kane has reportedly set his heart on moving from the North London club this summer.

This has prompted Tottenham Hotspur into keeping all their options open. In case if Harry Kane leaves then Spurs will bring a replacement for him and even a couple of attackers. According to Dean Jones, a journalist at Football Insider, Spurs are looking at Crystal Palace player Wilfried Zaha and Watford’s Ismaila Sarr.

New manager Nuno Espirito Santo wants to add pace to his squad and Wilfried Zaha is certainly a player who suits the way Nuno wants to play. Zaha wants to desperately leave Crystal Palace and he has already told that to the Eagles quite a few seasons ago. North London rivals Arsenal were interested in him but they eventually went for Nicolas Pepe.

Even Manchester United were chasing him but that transfer looks off. Wilfried Zaha eventually joined Crystal Palace from Manchester United in 2014 on loan and made a permanent switch in 2015. He has so far made 357 appearances for the Eagles in all competitions. The 28-year-old featured 30 times in the Premier League last season while he also scored 11 goals.

With very few clubs interested in him right now, this gives Spurs a free hand if they want to pursue Wilfried Zaha. But it all comes down to the selling of Harry Kane. Though Crystal Palace manager Patrick Vieira wants to keep Zaha but if a club comes knocking then Zaha would surely push for a move.