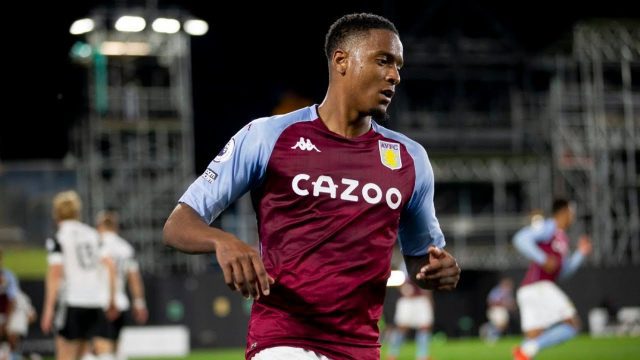 Tottenham Hotspur’s pursuit of central defenders continues as Ezri Konsa is the latest player to be added to their long list of potential recruitments.

According to The Athletic UK, Tottenham are willing to make a bid for Konsa after poor displays by the current centre-backs have continued this year. The Portuguese head coach is yet to settle on a centre-back pairing since arriving in 2019. The Lilywhites were actively scouting for a centre-back this January window but they could land any of their targets.

Konsa was seen as a potential replacement for Toby Alderweireld back in 2019 when the Belgian’s £25m release clause became active in the summer.

The 23-year-old has been an unsung hero in Aston Villa’s great displays this season. Often the last defender, Konsa has made 1.4 defensive actions per 90 along with 4.2 clearances made per match. The thing that might attract Spurs is that he only gets dribbled past 0.1 times per match which is something Mourinho might want to keep a keen eye on.

Meanwhile, the Villains themselves are working on extending the Englishmen contract which might cool off any potential interest in him.